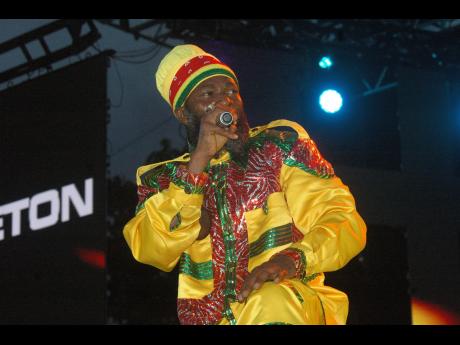 Entertainer Capleton has been arrested for rape.

The Jamaica Constabulary Force said the artiste, whose given name is Clifton Bailey, was arrested and charged on Friday.

According to the police, Capleton, 51, was taken into custody following a report made against him on Wednesday, May 2. He is to appear in court on Monday, May 14.