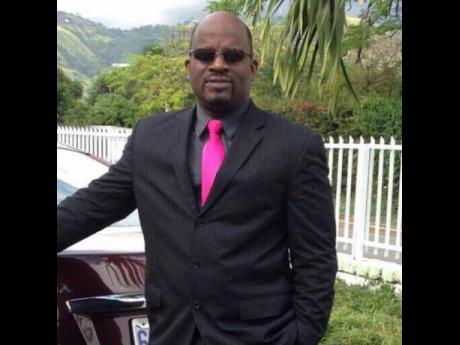 The manager of Alliance Investment, Arnie Francis, has been murdered.

Francis, 50, was shot and killed by unknown assailants at his home on Buttercup Drive, Kingston 6, on Thursday night.

Reports from the Matildas Corner Police are that about 9:25 p.m., Francis was entering his premises when he and a female companion were pounced upon by a lone gunman who opened fire at them before making his escape.

Residents reportedly heard the explosions and summoned the police.