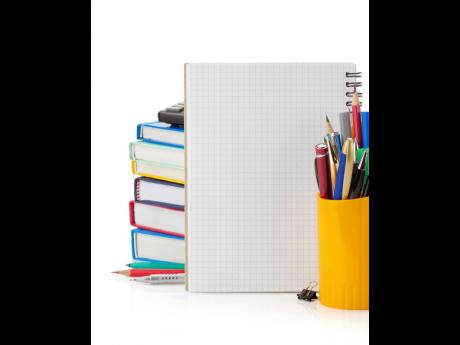 The mother of a six-year-old boy believes that the Kensington Primary School in St Catherine is discriminating against her son because he is a slow learner.

She told THE STAR that on September 3, her son's father went to the school with him, only to be told that the young boy would not be admitted to the school.

"They are behaving like they are a private school. They waited until September to tell me that he was not accepted in the school?," she asked.

However, Christine Hamilton, acting principal for the school, said that the child had a learning disorder and needed special attention. She said that she recommended a school to the mother, but that suggestion was ignored and the child was brought to the institution on the first day.

"The child came here for summer school, and he was performing below par. We spoke to her about it, and she said he (son) was born premature and had a learning disability. So, I said that he needed to be in a class of maybe 10 children, where the teacher are specially trained to help them. We are not specially trained, and we have roughly 40 children in one class. He would be behind," Hamilton told THE STAR.

Insisting that she was only told that teachers did not have the time for her child, the mother of three said that the school should have told her that her son was not going to be accepted.

"After they refused him, I had to try to get him in another school. Thank God, he was accepted to one within days," she said, noting that she was upset with how the matter was handled.

Although the child is now in another school, Hamilton told THE STAR that the mother did not initially indicate that she wanted the boy to attend Kensington Primary.

"Children from all over come to summer school, so not because he came to summer school means that he is a part of the institution. At no time did she indicate that she wanted him here. So, the Monday, the father showed up with him, and that is not how it works. You have to register him for school in July or August for grades two and up. But for grade one, you register from May," she said.