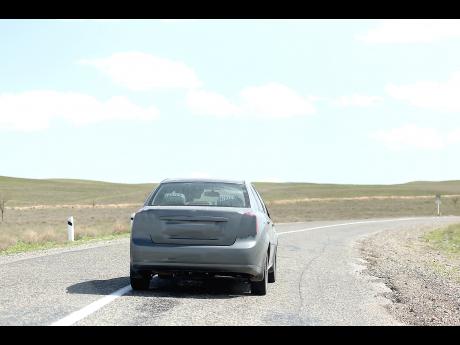 The St Elizabeth police has launched an investigation into illegal drag racing activities in the parish on weekends along the Nain to Gutters roadway.

It is suspected that the racing resulted in a fatal accident along the main road in the vicinity of the entrance to the New Building community some time after 11 p.m. on Sunday.

The deceased has been identified as Jason Palmer, an auto mechanic and a teacher at Munro College in St Elizabeth. Palmer was also the president of the Elette Driving Club in the parish.

Residents of the area are tight-lipped about the incident.

Investigations have revealed that Palmer and others were engaged in drag racing along the roadway, commonly known as Man Bump, when the accident occurred.

Councillor for the Myersville Division, Layton Smith, outlined that for years he has been calling for a special patrol of the roadway at night, when the roadway is virtually free of regular vehicular traffic.

Smith outlined that the area is frequently used as a race track, especially on weekends, due to the absence of a regular police patrol.

"Over the years, I have made several reports to the leadership of the St Elizabeth police on this illegal activity along the roadway on weekends, but nothing has happened, and now, we have had the ultimate - a fatal accident," Smith said.

In the meantime, the police say that they will be moving to increase their presence in the area, which is also suspected to be used in drugs dealing.

CENTRAL STAR was further informed that several serious accidents have occurred on that section of roadway in recent months due to the drag racing activities.

In January, the St Elizabeth police had placed a ban on all motor and bike shows, following incidents where patrons attending these events were injured.

However, since then, there has been some relaxation of the ban, while several illegal motor car and bike show have been staged under the guise of parties.