No motive established for bar shooting 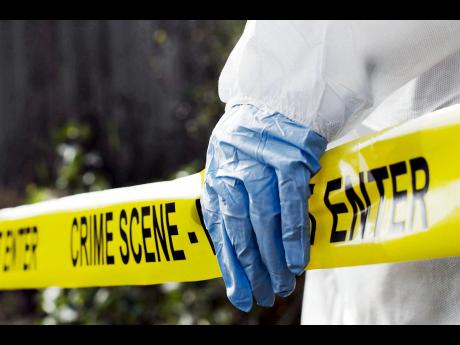 Three men were shot, one fatally, during a drive-by shooting at a bar in the community of Cheapside in South St Elizabeth last Saturday.

The deceased has been identified as 29-year-old Kevin Campbell of Bull Savannah, St Elizabeth.

Two other patrons who were shot during the incident remain in hospital.

Reports are that sometime after 7 p.m. the men were at a bar in the Cheapside community when a car drove up and men alighted.

It is said the men shouted a name, and one of the males at the bar responded to the name. The gunmen then opened fire, hitting the three men.

Immediately after the shooting, the police were notified.

Campbell died on the spot, while the other two, one of whom is a teacher, were rushed to hospital where they were treated and admitted.

Head of operations for the St Elizabeth Police Division, Deputy Superintendent Anton Cardoza, who visited the scene, said that a motive has not be established for the gun attack.

Cardoza has appealed to persons in the area who can assist them in their investigation to make contact with the Junction police at 876-607-8239 or the Criminal Investigations Branch in Black River at 876-985-2026.