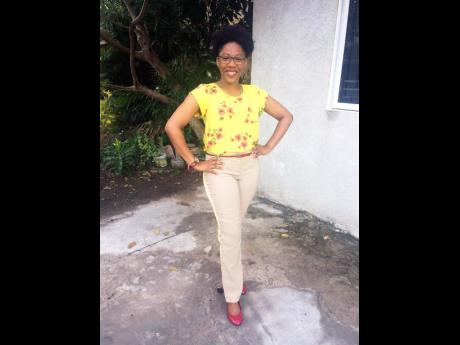 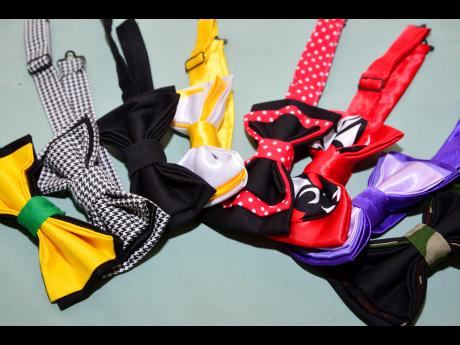 After starting the University of The West Indies (UWI) in 2014, Kim-Loy Chung was forced to drop out for a year because of lack of finances.

Originally from St Ann, Chung decided that even though she took a leave of absence, she would not return home.

"I didn't see a life there for me. I basically looked at it and said, nothing progressive nuh deh fi yu do, but I kotch with a few friends in Kingston until I got a job," she told THE STAR, while admitting she was owing thousands in hall fees and tuition.

It was while lying in her bed one day, she got the idea to start a bow tie business.

And after sitting out a year and working for nine months, Chung decided to resume school, switching from a journalism degree to one in integrated marketing communications.

However, she soon began to regret the decision as she was still struggling financially.

"I had resumed school and I still had a balance of close to $200,000 and I felt discouraged again," she said.

But her business got a boost after she was featured in THE STAR on June 13, 2016. Many persons reached out and started to support her.

"I can recall selling a doctor a simple bow tie for $20,000. So people came forward and supported my business in order for me to clear my fees and just go back in school," said Chung.

Along with increasing her customer base, she said the article also brought along some good Samaritans, including one person who would continue to check up on her during her journey at UWI.

"Being that persons were familiar with my story, people began sharing the account information and I was able to get enough funds to help me with the upcoming semester," said Chung.

And after recently graduating from UWI with honours, Chung, who is currently employed, said she is trying to find the balance between having a job, while maintaining other businesses.

"My ultimate goal is to have multiple streams of income. I am doing the bow tie line now. I have another business for feminine care products, I am trying to launch an eco-friendly business and I have plans of buying stocks and to write a romance novel, things that I dreamt of doing in high school," she said.