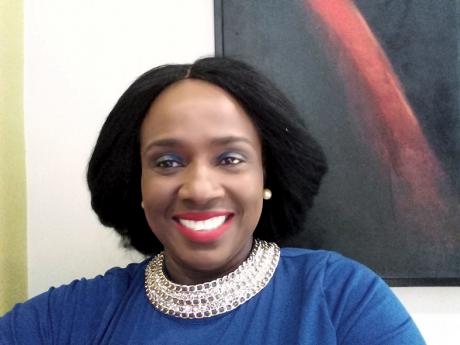 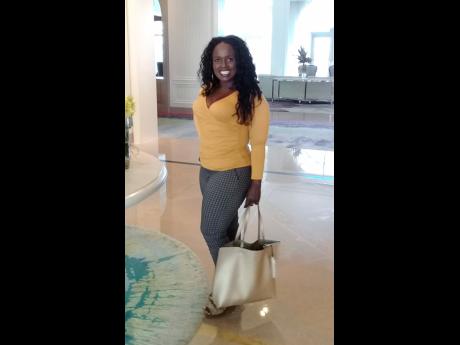 After spending more than 20 years in the Cayman Islands, Jamaican-born Lovell Marriott says she is seeking justice after being placed on a psychiatric ward for two weeks for worshipping on the road.

She said that in December last year, she was listening to gospel songs, while walking along the road in George Town, Cayman Islands. While walking, she said that she was approached by police officers, who asked her to accompany them to the police station.

"I was feeling so nice in worship, so I was not sure what they wanted. I went to the station and talked to them, and then another person started to talk to me. They called a doctor who told me that they will have to keep me in a mental facility for 72 hours," she said.

Shocked by what she heard, she asked why. However, she did not get a response.

However, according to the police in the Cayman Islands, Marriott was protesting on the day in question and causing traffic pile-up in the area.

NOT GETTING ANY HELP

Marriott said that the 72 hours turned into two weeks. She said that while at the facility, she was subjected to inhumane treatment.

"While in there I called the police, but I was not getting any help. When they realised that I had a phone, the guy and other security guards jumped on me and took it away because I had put it in my underwear," she said.

Since leaving the facility, things have not been the same for Marriott.

"People started calling me crazy, and they even throw me out of my house that I rented. I don't have a job, and I don't have anywhere to live," she cried.

"This is not right, and they think as a Jamaican I am going to block road and behave bad, but I won't. That is the way they want me to act, but I am going to stay and fight" she said.

Marriott's sister told THE STAR that she does not know of her sister having any mental issues. She said that she knows about what happened to her last December, but she is not sure why her sister was sent to the mental facility.