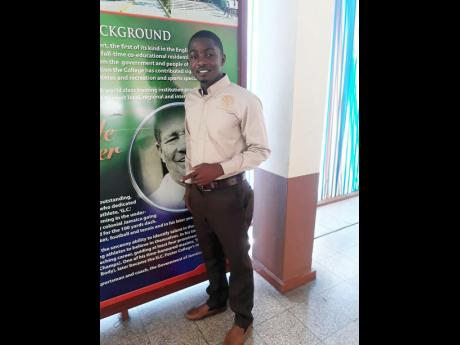 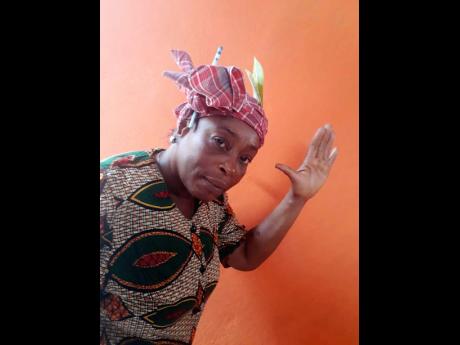 Sharon Hunt who plays the mother in the movie. 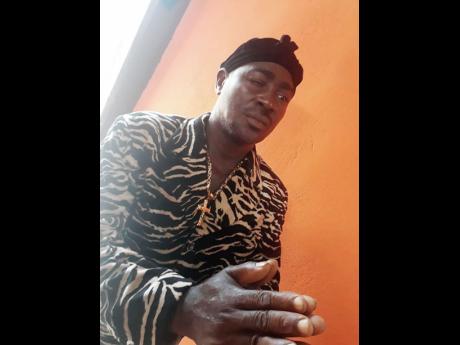 Amid the crime and violence that the country is facing, some members of the Boys and Girls Production in Annotto Bay, St Mary, have decided to try to help young people deal with their anger through a movie they produced called 'Mother Cry'.

As Tadrea Davis, the director, explains, the 90-minute movie, that a young man finds himself in a gang that has negative impacts on his life and the lives of his family.

It is only through the death of one of his family members that he tries to find a way out.

Davis explains that the movie, which was shot in his hometown of Annotto Bay, will be released on January 5, 2019, and that persons will be able to go to the theatre in the town or the Annotto Bay Primary School to enjoy the local production.

"Here in Annotto Bay, we are trying to get back to the place where we can sit in the theatre we have here and watch a movie as a community, not having to worry about gunshots or any form of bad thing happening to us," Davis said.

He said that people are fearful in Annotto Bay because of killings there, but they want a safer environment for the residents in and around the community, and they think this is a good way to get things going.

Last month, Annotto Bay recorded four murders in less than 48 hours, and this is the issue that Davis said the community is battling.

Overall, St Mary has seen an increase in murders as 32 persons have been killed, compared to 22 at the same time last year.

"We not only want to help youths deal with crime, but also to help with developing the community," he said.

For Davis, it takes people to build and make a community great, and that is the aim of the members of the Boys and Girls Production.

The production group started back in 2007 and is now controlled by Davis, Nicar Clegon, Santana Reid, and Ricardo Cousin.

The production is said to be going strong, and it is projects like these that they use to try bringing people together.

"The community is very supportive of us because they like the peace and they do not like when there is too much shooting. So, we try as best as possible to keep the peace by involving community members and youths in these projects," he said.