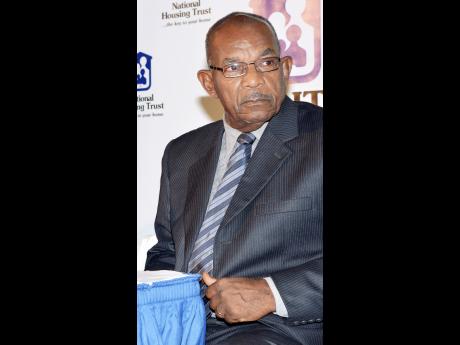 Percival Latouche, president of the Jamaica Association for the Resettlement of Returning Resident, has condemned the killings of persons returning to the island to live.

Speaking with THE STAR yesterday, Latouche described the recent killings as an epidemic which is spreading.

"This is a time for all Jamaicans to unite with universal condemnation of these crimes that are directed towards Jamaicans, whose desire is to return to the land of their birth," he said.

Since the start of the year, at least 12 returning residents have been killed.

Up to press time last night, the St Elizabeth police were still processing a crime scene after the body of a female was found on Beadles Boulevard in the parish. The body is believed to be that of photographer Barbara Findley of Santa Cruz and London, England, addresses. The 58-year-old woman went missing on November 29.

According to Latouche, he spoke with the British photographer approximately two weeks ago, and he had agreed to meet with her tomorrow.

"She had brought a matter to me in regard to a property, and I was supposed to meet with her this Friday. I didn't get much details about the situation, but she even enquired if she could visit me at an earlier date, but I had other commitments," he said.

Based on these recent murders, Latouche is imploring the police to thoroughly investigate the cases and apprehend the guilty parties.

"I am not a man that is usually short of words, but I am running out of answers. If I was younger, I would not be here. I would pack my bags and go to a civilised country," he said.