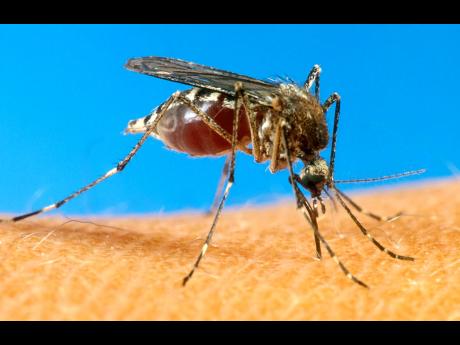 The Ministry of Health this year doubled the number of communities where its vector control programme were administered up to the end of September to 1,000.

This, according to the head of the ministry’s Health Promotion and Protection Branch, Dr Simone Spence, is up from an average of 500 between January and May.

She was speaking at a press briefing at the ministry’s head office in New Kingston on Wednesday.

Spence said that the Ministry was able to cover more communities by recruiting an additional 900 persons under its temporary work programme, which enabled an increase in the number of visits conducted.

This engagement, which was initiated in 2016, employs additional field personnel between July and December to administer the vector-control programme.

Spence noted that the vector-control activities have been bearing fruit, citing Portland as an example, which she said recorded a 60 per cent reduction in the number of homes found with breeding sites for the Aedes aegypti mosquito, which transmits vector-borne diseases such as dengue fever.