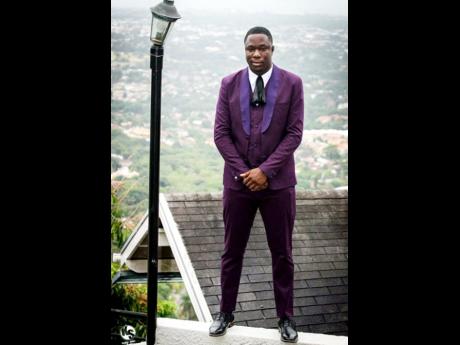 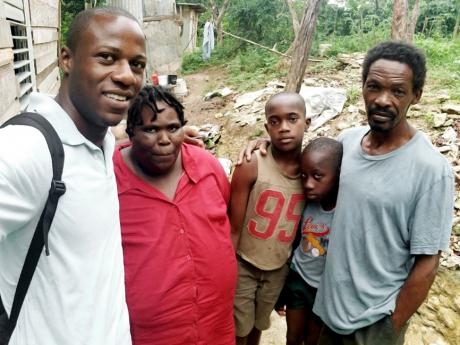 Two years ago, Jason Evans saw the suffering of the children in his home town in Bull Bay, St Thomas, and decided to do something about.

With a passion for helping others, he decided to start a 'Help A Child' initiative, which was aimed at giving children the opportunity to experience something new.

"I got to the parents and using my own funds, I took the children shopping. During that time, I had just graduated from UTech. I was not employed but I had some savings that I had from going on the work and travel programme," he said.

The joy that he saw on the children's faces was enough for him to know there was no turning back. He said that he continued his giving in 2017, even though he no longer lived in Bull Bay. He is hoping to widen his reach so that children can experience a joyful Christmas.

"The joy that came from their faces and the faces of their parents was so fulfilling. This year, we want to make it bigger and better so we want to target 20 children and hope to give them $10,000 to help with their shopping," he said.

As a way to offset some of the personal cost, Evans said that he asked for monetary donations.

He said that if people are not able to donate money, they can donate a gift for a child because they want all the children to feel very special during the Yuletide season.

He said that anyone can donate because the aim is to make the children have a new experience this Christmas.

"We are planning to take the children to the Maxie Department store and Payless, so that they can get new things this Christmas. We want to also carry them out to dine because you know children love fast food. We just want them to have a great time," Evans said.

"Any donations that we get will be fully appreciated. The cut-off time for donations is the 18th of this month because we want to carry them out before Christmas Day," he added.

Seeing the number of children who are in need, Evans said he is working towards turning his initiative into a foundation, so that he can provide for these children all year round and not just during the Christmas time.

"We don't want this to be a Christmas event only. We want it to be embedded in the Jamaican culture so that they can help a child who is in need at any time," he said.