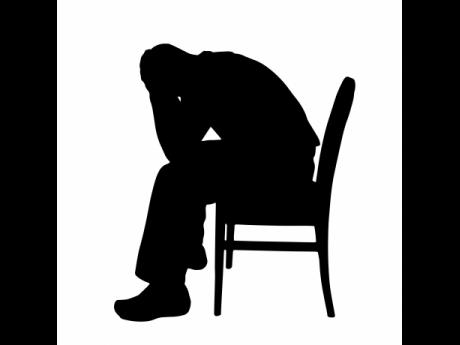 A man who purchased a house in the Corporate Area with the hopes of retiring soon is now without a home because the property has been taken over by thugs.

John Black* told THE STAR that since buying the property, his life and the lives of his family members have been threatened multiple times.

"It is really hard to spend so much money and not be able to go on the property. The process (to buy the house) took me almost two years, and I had to be spending money to do everything," he said, noting that he only received the title for the house a few months ago.

Black explained that he had hopes of owning a property when he retires, but that dream has gone up in smoke, according to him. He also said that he is being forced to rent a place to live while thugs control the house that he purchased for $3 million. He said they are also collecting money from persons who live on the property.

"Mi can work for so many years and don't have anything to look back at when mi retire? So mi seh no man, mi need to have something for myself so that mi can have sup'm," he said.

Although saddened by the situation, Black said that he decided to throw in the towel after his family members complained that they didn't feel safe anymore.

"I had to pay to survey the land and lawyer's fee and all that, and now I am losing everything because I cannot go on the property. Dem come up a mi yaad wid gun and a threaten us, so mi did just have to give it up to them. Mi nuh wah lose mi life over dirt," he said.

He said that he tried to report the matter to the police, but has been advised that they cannot do anything about it.

However, senior cop Victor Hamilton told THE STAR that he has no record of such a report. He also advises persons in these situations to reach out to the police.

Despite the advice from the police, Black said that he knows persons who have lost their lives because of similar issues, and he would not want to fall into the same trap.

"I really just have to give this up because I don't want to lose my life, and I don't want my children to lose their lives. I have nothing now. Mi go out a mi way to get all this and now them come and a control the place. Mi hurt," he said.