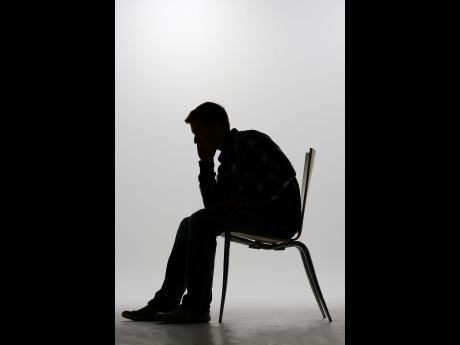 The first step if you suspect you have ED should be a check-up and evaluation by your doctor.

The Barnett Street police say they are still on the hunt for a woman who allegedly doused her former employer with acid.

According to the police, the woman, whose name is being withheld, walked into the plaza in St James last Wednesday and threw the acid on the Chinese man.

The man, whose name has not been released, is one of the managers of the establishment.

THE STAR understands that the manager was taken to the hospital, where he was admitted. However, his condition is unknown.

Reports are that the woman was fired two weeks before the incident.

THE STAR learnt that on the morning of the incident, the manager and the woman had an argument.

"She just walk in the supermarket and throw the acid on him and run off," an alleged eyewitness said.