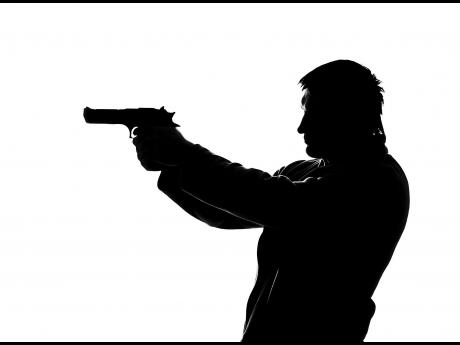 Despite the police's efforts to stem murders last year, including a near perfect 'clear up' record, the parish of Hanover has started 2019 under the gun with three murders in four days last week.

"This is a most unfortunate start to the New Year," said Inspector Carl Brown, the acting commander in charge of crime in Hanover. "We wish it was otherwise."

According to Brown, the Hanover police had a successful 2018, clearing up most of the murders committed in the parish.

"Most of our murders were solved, and those responsible have been arrested," said Brown, in reference to the 56 murders recorded in the parish last year. "Some of those arrested and charged have already been convicted and sent off to prison."

"We have commenced investigations into the latest murders and, like we did last year, we plan to continue on the same path as we hope to make a speedy breakthroughs in our investigations," added Brown.

The three recent incidents, which had three male victims, occurred last Monday, Tuesday, and Thursday in the communities of Lucea, Green Island, and Hopewell.

Those killed have been identified as 21-year-old Leroy 'Ziggy' Hibbert, of Old Green Island; 18-year-old, Ryon Jones, of Santoy district; and a man identified only as Alkaline, who is believed to be of a Portland address.

Hibbert was shot and killed last Monday while standing among a group of persons at a shop in Old Green Island.

Jones was shot multiple times by a lone gunman at about 8:30 p.m. on Tuesday at a bar in Santoy district, in Lucea. Alkaline was shot and killed along Bamboo Drive in Hopewell on Thursday night by two armed men travelling on a motorcycle.

"We are now beefing up patrols in a number of these communities and doing more spot checks and random searches to combat these criminals," said Brown.