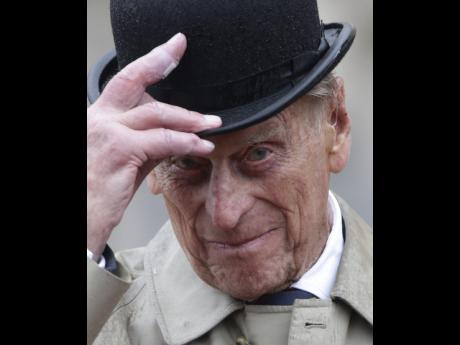 The husband of Queen Elizabeth II, Prince Philip, 97, has been involved in a car crash.

“The Duke of Edinburgh was involved in a road traffic accident with another vehicle this afternoon. The duke was not injured. The accident took place close to the Sandringham Estate. Local police attended the scene,” Buckingham Palace said in a statement.

Prince Philip had been staying at the Sandringham Estate with the Queen for the Christmas period, and is said to have been checked over by a doctor at the estate.
The royal’s crash comes after last year saw him undergo hip replacement surgery in April, before falling in the bath and cracking a rib just six weeks later.