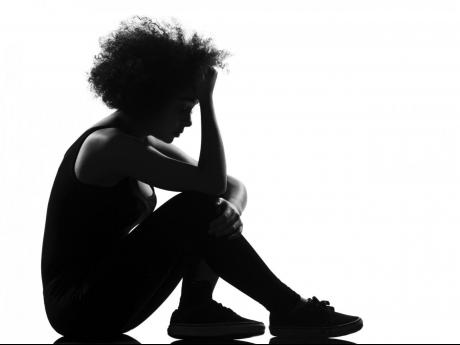 The Aberdeen High School in St Elizabeth was plunged into mourning when news broke of the death of 16, Sydonie Johnson on Saturday January 19.

The principal, Ashley Brooks, told The STAR that persons have came to the assistance of the school and have offered counselling.

"The guidance team, parents and ministers came out yesterday (Monday) to help out. It is not easy but we are coping," she said.

She described Johnson as a good student who would be missed. She said that Johnson was one of the first set of students at the school when it was transitioning from a primary and junior high institution.

She said that Johnson's peers and other students are getting counselling because of the impact that this incident has had on them.

"Some of the students are concerned because she was about to do CSEC," she said.

Teachers and other persons in the community visited the parents following the news according to Brooks.

She said that the school family would remain vigilant and watch the children at the school and continue to provide support in this hard time.

"The police are stepping in to see how best they can provide support. We are pulling through by the grace of God," she said.

The Corporate Communications Unit reported that Johnson, who is otherwise called 'Shante', was found at about 9:30 Saturday night hanging from a tree in her backyard in Newton District, St Elizabeth.

The police were summoned and her body removed to the morgue. Investigations continue.