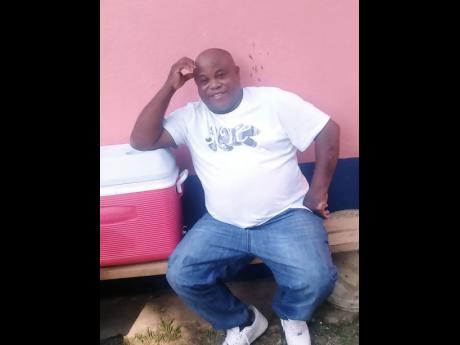 The car that taxi man Kenneth 'Twinnie' Duncan was driving at the time he went missing was found yesterday.

The police told The WEEKEND STAR that about 3: 30 p.m., the white Nissan Tiida was seen along the Dallas Castle main road in St Andrew.

"Right now dis nuh mek mi feel good because wi still caa see him. It better wi did get him back and not the vehicle," said Harris Duncan, Kenneth's twin brother.

Pauliesha Duncan said that the family is still left in the dark.

"Mi feel like wi half way there (to finding him) but wi nuh know if him dead or alive. Wi nuh have a clue where he is because a nuh like him run that route," she said.

The family said they are joining with the police to continue their search.

The WEEKEND STAR learnt that the car was processed to be handed over to the owner.

Kenneth Duncan was reported missing on February 1, after he did not come home.