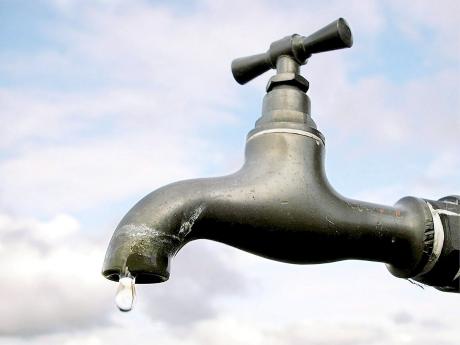 The National Water Commission (NWC) is reporting that it is now restoring, on a gradual basis, piped water supply to the Seaview Water Supply System that serves Stony Hill, Jacks Hill and adjoining areas of St Andrew.

The company reported that water has been delivered to the Treatment Plant and is being treated and prepared for distribution to the network of more than 2,000 legal customers.

However, given that the extensive undulating network had been drained of water over the past few days since the transmission pipes were broken by the collapsed Airy Castle Road Bridge, the NWC is cautioning that piped water will return gradually over the next 24 to 48 hours as the system is recharged.

The raw water pipes underneath the collapsed bridge have been broken since February 17, forcing the shutdown of the Seaview plant, disrupting water to more than 8,000 persons.

NWC is also reporting that the situation is still not fully resolved and teams are continuing to work on several different challenges at multiple locations relating to the temporary pipeline put in place. Teams are also working on the designs and other arrangements for the permanent pipeline and its required support structures.

The NWC’s Seaview plant is the fourth largest water treatment plant in the Corporate Area and produces more than two million gallons per day.