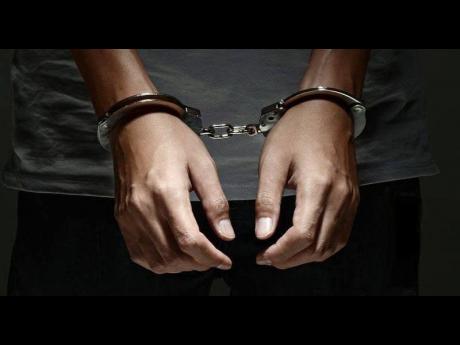 The authorities in The Bahamas have arrested a Jamaican for allegedly posing as a dentist.

Information reaching THE STAR is that Jahvonie ‘Pumpkin’ Montaque, 18, denied practising and advertising himself as a dentist between October 28, 2018 and March 13, when he was arraigned before Magistrate Kara Turnquest-Deveaux on Monday.

According to www.tribune242.com, Montaque further denied being found in possession and/or control of various dental health appliances, equipment or supplies without the proper authority, which he used to practise dentistry or perform dental work, on March 13.

Our news team gathered that the matter has been adjourned until Thursday. He was remanded into custody.

Reports are that Montaque is married to a Bahamian, however, the court indicated that his official status would have to be confirmed by the Department of Immigration.

Montaque is charged under the Dental Health Act, and is represented by attorneys Howard Thompson Jr and Keith Seymour.

He became the second Jamaican in as many weeks to make headlines in The Bahamas for charges of operating as a fake dentist.

Santini Camille Kerr-Wilson, wept in court after she was fined $6,500 (Bahamian) earlier this month for swindling five women out of more than $7,000 collectively for braces, by posing as an orthodontist and operating under a fake name.

Kerr-Wilson, who is reportedly from St Ann, was also ordered to compensate each woman.