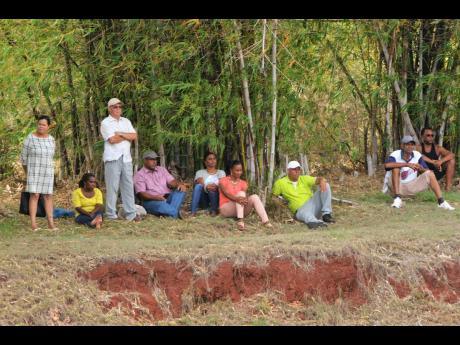 The St Elizabeth offices of the Social Development Commission (SDC) are reporting successes over the last month.

“We have completed the establishment process for the Bull Savannah Community Development Committee (CDC),” she told the meeting.

“The councillor for the area, Cetany Holness, is working very closely with the executive body of the organisation. They (Bull Savannah CDC) have plans in place for the rehabilitation of space to house the Bull Savannah Post Office.”

She also reported that there are plans for the Barbary Hall CDC.

In terms of projects and programmes, Remikie said: “We are pleased to announce that Ballards Valley CDC has had a project application approved by Digicel Foundation to the tune of $2.5 million.”

The money will be used for a drip irrigation project.

“Procurement is now on the way for black tanks and a drip irrigation system to benefit members of that community,” she said.

A computer and a projector are also expected to be part of the office.