Woman being stalked for 12 years 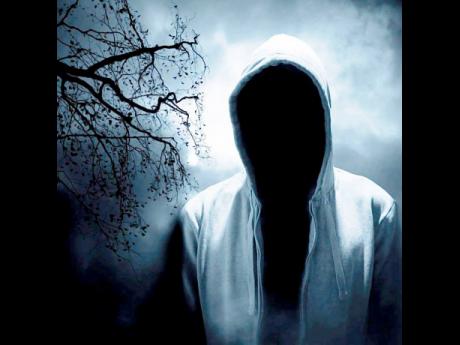 In 2007, Lydiha met the man with whom she thought she would spent the rest of her life.

But within a couple of months, the relationship ended, and she moved on with her life; her former lover has refused to do the same.

She said that he has been stalking her for the past 12 years, and she is tired of him and his actions.

“I want the public to be aware that if anything happens to me, God forbid, they know it is him. I know I can’t mention his name but he is a well known doctor and his father is a politician,” she said.

In 2012, Lydiha said that she left Jamaica and went to live in the US. But the man would continuously call her phone and when she answered, there would be silence on the other end.

She said that she has confronted him about stalking her, and she has even implored his family members to speak with him; but nothing has changed.

“It has been 12 years, because I met him when I was 20 and I am 32 years old now. When I come to Jamaica, because he knows where I live, he makes people come by and watch me and now I am losing friends because of what he is doing,” she said.

Lydiha told THE STAR that one of her oldest and best friends has refused to go out with her or even talk to her any more because they fear this man’s obsession.

She said that last November, she came to Jamaica and went out with a friend; the man was there. She admits that it may have been a coincidence but his subsequent actions perturbed her.

“After the movies, my friend and I realised that we were being followed. We stopped at a particular spot and we saw him when he stopped too. My friend and I got afraid because we didn’t know what he was going to do. I don’t know why he is doing this and he is the one who left me,” she said.

She indicated that after another incident last month, when he sent persons to her home to watch her, she decided enough was enough.

“I called the police to report the matter and they have advised me and told me to come in for the formal report. I just want all of this to stop,” she said.

An officer at the Cross Roads Police Station, where she said she made the report, indicated that a call may have been made, but the police do not take reports over the phone.

The officer said that Lydiha may have been advised on what to do but she needs to come in and get a receipt.

Lydiha said that she is determined to get this matter addressed and when she finds the time to return to Jamaica she will go and make a statement.