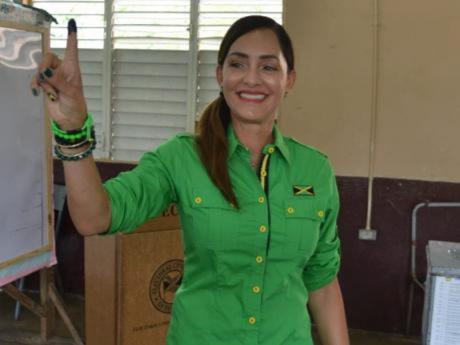 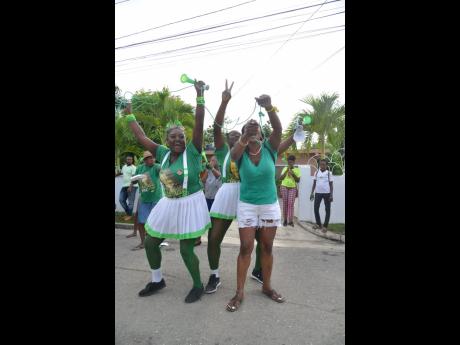 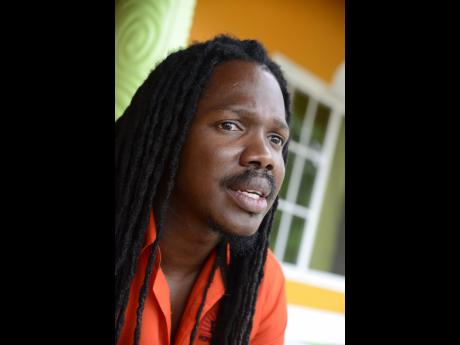 Ann-Marie Vaz is set to join her husband, Daryl Vaz, in Parliament, following a stunning victory in Thursday's by-election in Eastern Portland.  She won by 306 votes.

It is the first time that the Jamaica Labour Party is winning the seat since 1980, when Anthony Abrahams won the seat for the party.

Both parties registered increases in their vote count. The JLP's Derron Wood got 6,330 votes in 2016 while the PNP's Dr Lynvale Bloomfield got 8,606 votes. Ann-Marie's husband, Daryl, is the Member of Parliament for the neighbouring West Portland.

The duo will now join Prime Minister Andrew Holness and his wife, Juliet, as couples in the House of Representatives.

Thursday's by-election represents the third time that a Vaz, who contested a by-election, has won.

Before Ann-Marie, Daryl won West Portland in the 2009 by-election for the JLP, while Dwayne Vaz won Central Westmoreland in December 2014 for the PNP in that run-off.