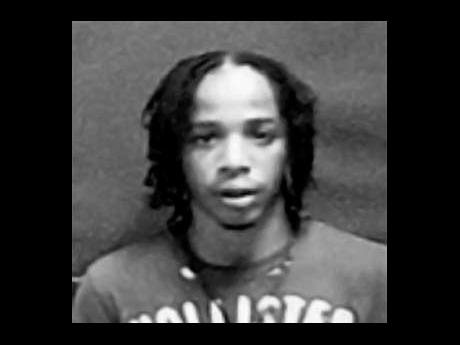 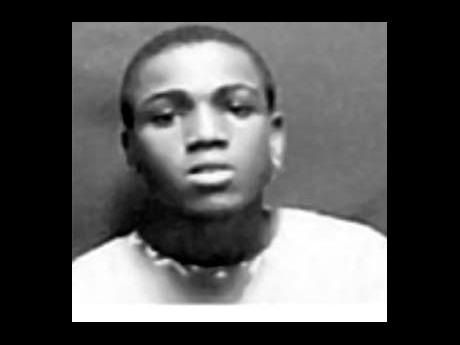 Detectives from the St James Police Division have listed two men as wanted for the shooting of a police constable in Norwood on Sunday.

Constable Sheldon Murray was attacked by gunmen in a section of the community, called Docatone Square. The cop, who was hit, managed to repel the gunmen who fled.

They have until midday today to turn themselves into the Montego Bay police.