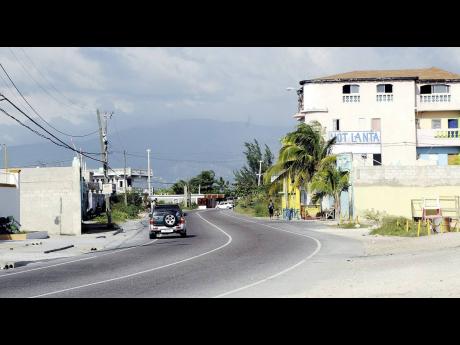 A section of Port Henderson Road, better known as ‘Back Road’, in Portmore, St Catherine. 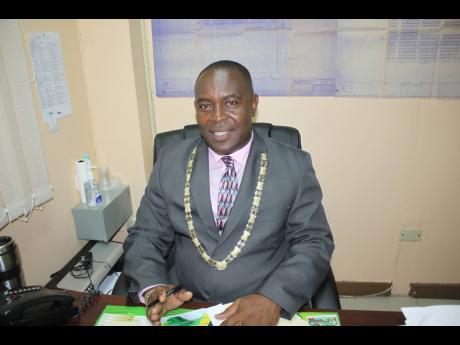 Some business owners along Port Henderson Road, more popularly known as 'Back Road', in St Catherine say they are looking forward to it becoming a red-light district in the future.

One business owner said that the government could and should allow the women who operate there to work in a comfortable environment.

He also told THE STAR that people who classify themselves as 'uptown' often turn their noses up at these workers.

However, he said that they should be aware that Jamaica is a place that is open to various types of markets.

"People look pan people and discriminate against them, but a nuff a the ladies a use it a send them children to school. Some of them a do it to send themselves to school, so it is benefiting a long line of people. Jamaica is a everybody market because you have to even market yourself, so weh wi a go do? If they can do it (decriminalisation) for ganja, they can do it for this. Look how much man deh a prison for ganja, and now, all of a sudden, it decriminalise. Anything is possible once it a work for the right cost," he said.

Mayor of Portmore Leon Thomas said that he welcomes any discussion from the business owners if that is what they want.

"A lot of people been complaining about the activities when they are coming home, especially with their children in the vehicle. So anything to take them (sex workers) off the street will be welcomed," he said. "But it is something that I have to have a consultation with the ministers' fraternal, the business owners, and the residents, of course, before the municipal council can sign off on something like that."

He noted that red-light status would be safer for the females who work there.

"Oftentimes, there are complaints that they are used, abused and robbed. It would be safer for Jamaicans, too, because when you look at HIV, it will be more better because then, the test will have to be done," he said.

Another business operator said that she is not 100 per cent sure about making the area officially a red-light district but that she is sure that the businesses in the area would benefit in the long run.

She said that at present women are being checked on a regular basis to ensure that they are in good enough health to continue their work.

One sex worker told THE STAR that there are times when the police come around and do their raids but that they have not been bothered much.

She said that for years, there have been talks about making Back Road a red-light district, but it is not something she is looking forward to.