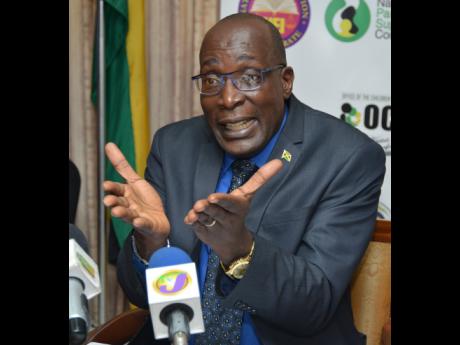 However, Anderson declined to provide details.

"Yes, there is an ongoing investigation. At this time, I can't give you an update on that," he said during his first press conference since taking over as police commissioner a year ago.

Pressed as to why he could not provide an update on the investigation, Anderson said "because it ongoing."

The Financial Investigation Division of the Ministry of Finance is also part of the probe, he said.

"I think it is only proper that we continue this investigation without saying too much at this point," Anderson said.