Family members of slain cop say he was a role model 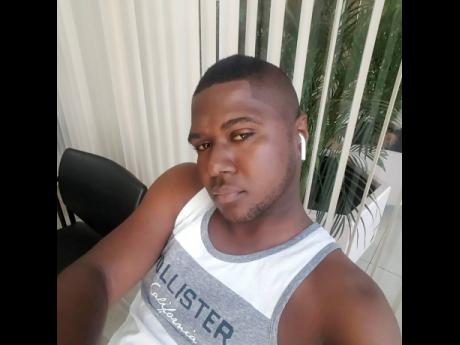 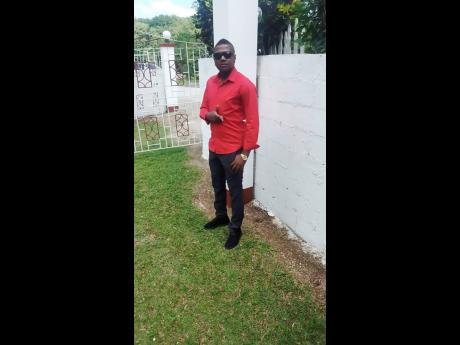 The family members of Toddmar Allen, the 32-year-old constable who was killed in Rollington Town last Wednesday, says that he was a very patriotic cop.

His aunt, Beverley White, said that she and Allen grew up like siblings with his grandmother in Porters, Westmoreland.

She told THE STAR that joining the police force was not his first career choice.

"He didn't want to become a cop. Not in the beginning. He was teaching under some programme at a training centre in Westmoreland for about a year," he said.

White said that Allen joined the force at 20 years old after he moved to Kingston, and fell in love with the profession.

"He changed his mind, and joined because he said he wanted to serve and protect his country," White said.

As the eldest of three children for his parents, White said that her nephew wanted to be a role model.

"He wanted to serve, and he figured some young men would see him as a role model. He enjoyed being in the force. He was loyal, a very decent young man. He took his job seriously. If he even came to visit me, he would say: 'Listen, my shift about to start. I have to go to work'," she said.

White said that Allen, a past student of The Manning's School, also had ambitions of moving up the ranks in the force.

"I was encouraging him to do some extra classes, so he could move up. It was in the making," she said.

And as the family makes funeral preparations, White said that the family, especially his grandmother, is still struggling to come to terms with his death.

"The love that he has for his grandmother, he would go back ever so often to look for her. Even sometimes when he goes, he would take her to the doctor to make sure she's OK," she said.

Reports from the Rollington Town police are that about 12:15 a.m. last Wednesday, Allen was among patrons at a bar in the area when two men armed with guns approached and opened fire at him. The police were summoned, and Allen was taken to the hospital where he was pronounced dead.