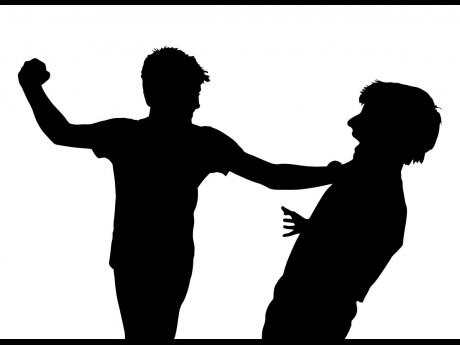 A lifeguard who reportedly slapped his aunt in the face after accusing her of 'carrying news' to his girlfriend is to return to the St James Parish Court for sentencing on June 28.

The court was told that on April 16, the complainant was at her niece's house when Drummond arrived and engaged her in an argument.

During the quarrel, Drummond allegedly slapped the complainant on her cheek.

"That sort of behaviour is appropriate because ...?" Wong-Small prompted Drummond after the allegations had been outlined by the clerk of the court.

"Is only one time I slapped her," Drummond answered.

But the complainant, who was in court, immediately refuted Drummond's claim, saying that he also tried to stone her.

"Him slap me one time and fling stone and bottle after me. Him say mi a carry news to his girlfriend," the complainant told the court.

Wong-Small subsequently ordered that a social enquiry report be prepared to assist in determining Drummond's sentence. His bail was also extended.