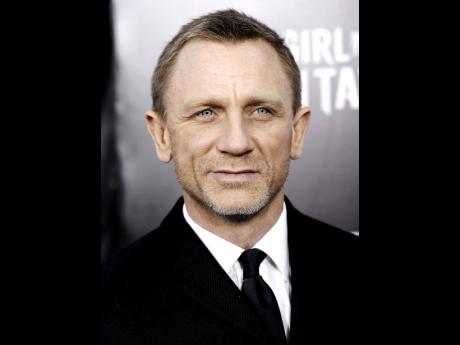 
Fans can rest assured that Bond 25 will hit their local box offices as scheduled - and Daniel Craig can add one more scar to his impressive tally.
Last week came the dreadful report of the film's star flying promptly out of Jamaica to the US after a presumably hard fall - to be x-rayed.

The medical emergency paused production on the latest high-tech and high stakes caper, not a first for this actor or the Ian Fleming franchise.

According to an update posted on the film's official social media platform, although Craig will go under the knife to correct an ankle injury - the production timeline will remain the same.

The official Twitter account for Bond 25 said: "Daniel Craig will be undergoing minor ankle surgery resulting from an injury sustained during filming in Jamaica. Production will continue whilst Craig is rehabilitating for two weeks post-surgery. The film remains on track for the same release date in April 2020."

Bond actors getting injured on set is not uncommon, especially for Craig who insists on performing nearly all his own stunts.

Throughout his career portraying the seducing super spy, Craig has suffered a number of injuries on set including losing two teeth, tearing a shoulder muscle, undergoing knee surgery and slicing off the tip of a finger.