Govt allocates $100 million for the trucking of water 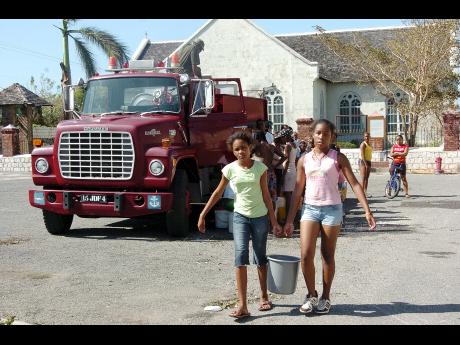 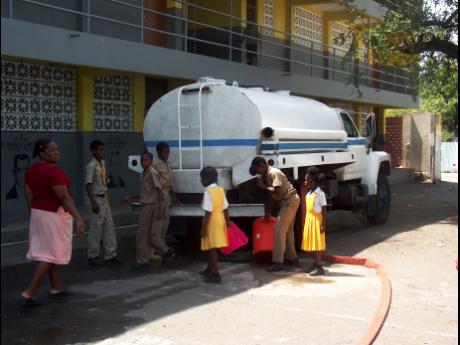 The Government has allocated an additional $100 million for the trucking of water and distribution of tanks to parishes affected by the current dry spell.

Prime Minister Andrew Holness, made the announcement during the sitting of the House of Representatives on May 21.

He said that the National Water Commission (NWC) spent $205 million for the trucking of water for the last financial year up to March 31.

"The NWC will continue to spend on trucking of water and [provide] water tanks to the most affected parishes," Holness said.

He told the House that the Meteorological Service of Jamaica is still assessing the amount of rain received for May.
“The original projection coming from the [Met Office] was that [for] April, May and June we would have seen an increase in our rainfall. That has not materialised, so we are awaiting the end of June to see…whether or not [the amount of rainfall] has met up to projections, and at that point then we may have to make a further allocation,” he said. 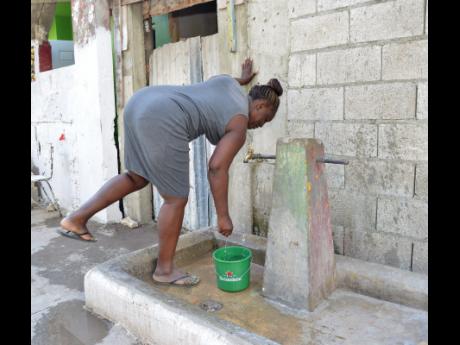 The NWC said it has imposed a Prohibition Order in light of the prevailing drought conditions affecting sections of the island. The Prohibition Order takes effect from Friday May 24, and is specific to the use of water supplied by the National Water Commission (NWC) in drought affected areas.

The NWC states that more stringent water conservation measures must now be observed and the limited potable water that is available must be reserved for essential uses such as drinking, cooking, washing, bathing and sanitation. Among other things, persons are not allowed to refill tanks, ponds, or swimming pools. It will also become unlawful for persons to water or wash roadways, pavements, paths and garages, or to use an excessive quantity of water. Persons who water their gardens, lawns, grounds and farms, or wash vehicles using a hose, are now liable for prosecution following the imposition of a Prohibition Order.

Persons who break the law may be prosecuted. If convicted, they are liable to a fine of $1,000 imposed by the parish courts or imprisonment for up to 30 days if they fail to pay the fine.