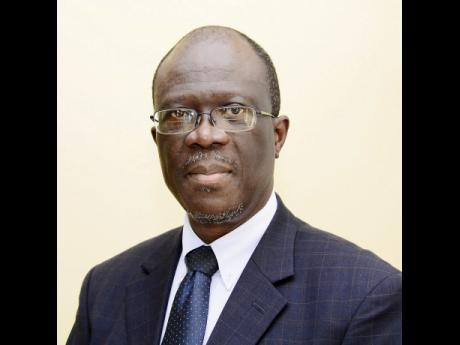 Popular political historian and Gleaner columnist Martin Henry, died Tuesday night after he collapsed minutes after an interview at the TVJ studios on Lyndhurst Road.

Henry was invited to speak on the life of the late Edward Seaga, who passed away earlier on Tuesday.

Shortly after TVJ's news segment wrapped up, news began circulating that Henry had collapsed shortly after leaving the studio.

He was rushed to the Medical Associates Hospital where he was pronounced dead.

Martin, who was a Gleaner columnist for more than 30 years, was also a university administrator.