Three-year sentence for man who had sex with minor 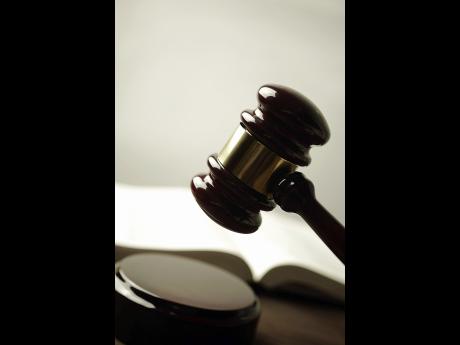 A Clarendon man who sexually exploited a 13-year-old schoolgirl will spend the next five years in prison.

The man, Aston Alcock, has been sentenced to three years imprisonment for the crime of having sexual intercourse with a person under the age of 16.

In addition to being convicted of the sexual crime, Alcock has been sentenced to five years imprisonment at hard labour for trafficking in persons.

Despite being sentenced to a total of eight years imprisonment, Alcock will serve only five years behind bars as the sentences will run concurrently.

Police began a probe in January 2015 after the mother of the teen, who lived in Kingston, reported her missing. Investigations revealed that the teenager was lured by a stranger to another parish where she was being sexually exploited.

In April 2015, four months after she went missing, the child was met a police officer who questioned her and was able to ascertain her address. Contact was then made with the child's mother. Further investigations led to the arrest of Alcock in Central Village, St Catherine in August 2015.  He pleaded guilty to the offences on April 3, and was sentenced on Friday.