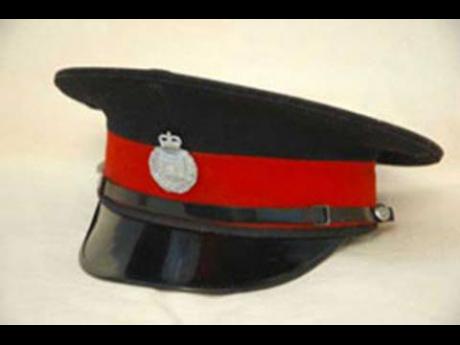 Three St James cops who allegedly tried to extort two men they accused of committing buggery, had their bail extended until September 19 when they appeared in the St James Parish Court on Thursday, June 20.

Constables Sean Stewart and Damion Wilson and district constable Jerry Booth are all charged with breaches of the Corruption (Prevention) Act. Their bails were extended as the prosecution's file was incomplete.

Allegations are that on August 19, 2018, sometime after 1:30 a.m., the complainant and his male friend were inside a car on Kent Avenue in Montego Bay when three policemen approached the vehicle and instructed them to step out. The cops told the two men that the buggery law was still in effect, photographed them, and put them into the police vehicle.

The complainant was told to pay $50,000 in order to be released, but he said he only had J$10,000. The two men were then driven to the intersection of Creek and Dome streets, where the J$10,000 was handed over and contact information was exchanged in order for the rest of the money to paid at a later date.

A report was made to the Major Organised Crime and Anti-Corruption Agency, and Stewart, Wilson and Booth were subsequently arrested and charged.

In court on Thursday, judge Sandria Wong-Small was told that while an additional transcript was now available for the prosecution's case-file, the Communication Forensics and Cybercrime Unit report and a service provider statement were still outstanding.

Wong-Small subsequently set the matter for mention on September 19 and had the investigating officer bound over to complete the file.