KSAMC cracks down on parties at Hope Gardens 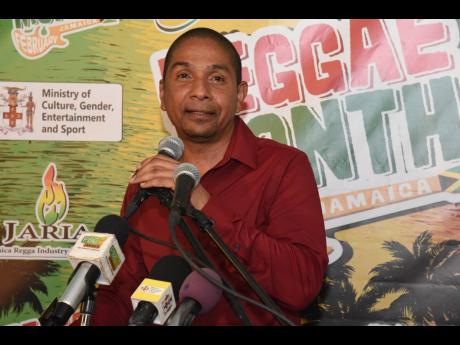 No more than two entertainment events will be held on the grounds of the Hope Botanic Gardens in St Andrew each month.

The Kingston and St Andrew Municipal Corporation (KSAMC) took the decision to limit the number of entertainment events in a bid to reduce the noise nuisance to residents in the surrounding areas.

Mayor Delroy Williams said the measure is in response to a series of complaints to the municipality from the residents regarding noise nuisance.

"We have also been collecting data from the events that we approve there, so that it will inform our final decision. We have been collecting data on the decibel levels and the levels that present a nuisance to the residents of Hope Pastures. We will review the data collected and arrive at conclusions from the data," he said.

The mayor said an agreement has been reached with the operators for the closure of Gibson Gate for events.

He pointed out that the only approved entrance is the main gate, located on Old Hope Road, noting that Gibson Gate is adjacent to Hope Pastures, which presents its own nuisance in terms of noise coming from motor vehicles.