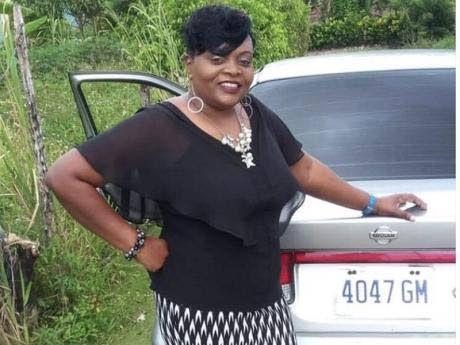 The Bishop Gibson High School family in Manchester is mourning the death of one of its teachers, Carolyn Davis-Campbell, who was shot and killed at her Manchester home yesterday morning.

Reports from the Mandeville police are that 43-year-old Davis-Campbell, of Melrose Mews, Manchester, was at home with a family member about 1 a.m. when they heard a noise outside.

It is further reported that a gunman kicked open her door and opened fire hitting her several times.

The police were called to the scene and Davis-Campbell was discovered lying in a pool of blood, suffering from gunshot wounds.

She was taken to hospital where she was pronounced dead. The other occupant of the house was not injured during the shooting.

Davis-Campbell, who taught at the school for five years, educated the upper and lower school students in human and social biology and general science.

Ledgister-Hendricks said that the deceased always had the children's interest at heart, both academically and personally.

She said that the staff is having a difficult time coping with her death.

The Ministry of Education, Youth and Information, in a statement yesterday, expressed sadness at the murder.

Minister without Portfolio Karl Samuda, who offered his support and prayers to the school, stated: "The death of the teacher is truly tragic."

He expressed hope that the police would find the perpetrators of the crime and extended support to the school community and family of Davis-Campbell during their period of grief.