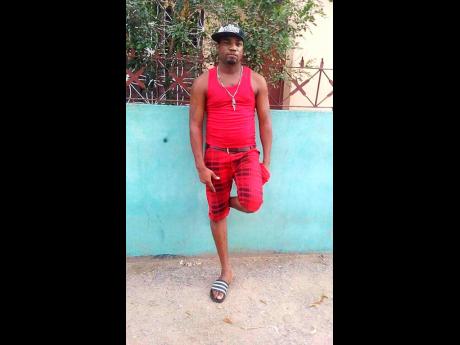 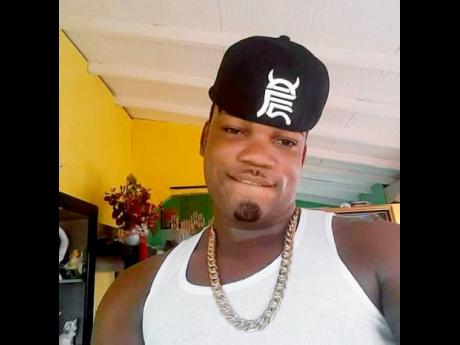 A Jamaican who was locked up in Antigua for 18 months on a charge of murder is convinced that he was unfairly targeted because of his nationality.

The man, Ari Vassell from Cumberland, Manchester, is set to return home by next week after the case against him was thrown out on Tuesday

"I am sure they targeted me as a Jamaican. The words they used towards me, I definitely know that it was because I am Jamaican. It was really rough because at the point they remanded me in custody, they have me there in a cell with a man weh a guh do life in prison. All that time mi affi a share cell wid a convicted murderer," he said.

Vassell was accused of shooting to death, Sean Joseph, on December 4, 2017.

His lawyer, Andrew O'Kola, made a successful no-case submission. He argued that his client should not have been committed to stand trial considering that documents filed by the Crown did not establish the elements of the charge before the court.

Meanwhile, Vassell said that he is very happy that he is getting the chance to return home so he can be reunited with his children.

"It was really, really rough because many a time when I get a chance to talk to them they were like 'Daddy, daddy where are you. I want to come where you at'. But at the time I was at jail. It was too rough, I could not tell them where I was," he said.

He said that his time behind the bars was frustrating.

"At one point in time I thought that I was going to lose my life behind the bars because I was sick and they denied me the right to go to the hospital. I started to have asthma attack like all three times for the week, and them still a deny mi the right to a hospital. When dem finally give me the right, I was admitted in hospital for eight days," he continued.

Vassell praised O'Kola for the way in which he committed himself to his case.

"One lawyer a tell me seh mi already spend so much time, mi must plead guilty and spend some time. If it wasn't for this Jamaican lawyer who stepped in, I would probably still be in jail for the next four, five or six years before me come out," he said.

Vassell's babymother, Geneva Loton, said he has missed out on a lot in the past two years.

"Him two daughters dem graduate since year; one going primary and the other high school and he missed that. His son graduated last year and he missed that as well. Because of what they did to him, he is missing some crucial moments in his children's lives," she said.

"He loves his children and always talking to them, so mi did a wonder weh fi tell them seh. I eventually tell them where he was couple month a back because they have sense. You can't hide nothing from them. Dem always a asked for him. They were so sad," she said.