Manchester nurse murdered at her home 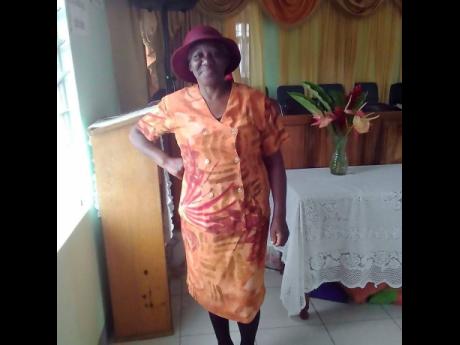 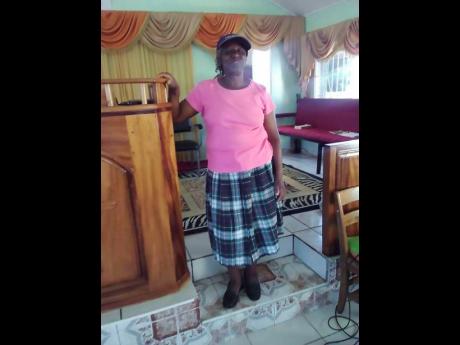 The community of Barrett Town in Manchester was plunged into mourning on Sunday morning after news spread of the stabbing death of 59-year-old nurse Audrey Brown.

According to reports from the Mandeville police, Brown, who works at a nursing home, was entering her home at midnight when she was stabbed in an attempted robbery.

Residents summoned the police and Brown was taken to the hospital where she died a day later.

Her sister-in-law Victoria Brown-Barrett told THE CENTRAL STAR that Brown was a quiet person and very mannerable.

She said that when the community heard about what happened, everyone gathered at her home and cried.

"There is no one that comes in contact with Audrey that does not like her. She was a loving person, a church person. When I listen Sunday morning and got that news, I feel it," she said.

Brown-Barrett told THE CENTRAL STAR that over the years, Brown became more than an in-law to her, as they knew each other before she married her brother in 1996. She said Brown's only child is distraught.

"She has one daughter and three grandchildren and she (the daughter) is taking it very hard. I saw her yesterday in Mandeville and I was telling her that we are here for her and all she could say is: "Mi mada, mada," she said.

Brown-Barrett said she remembers the last time she spoke with the deceased; it was Friday after they left prayer meeting.

She said that was when Brown told her she would not be coming back in the community until Sunday morning as she had to work.

Jasset Barrett, another family member, described Brown as a sweet person who was jovial and called to anyone who she passed on the street.

She said that everyone who has came in contact with Brown is shaken by the news of her murder, and they are puzzled about who would want to harm her in this way.

"Audrey was such a sweet woman. The only person weh nuh get howdie from her a the ants dem and a because she can't see them," she said.

The police indicated that a suspect has been taken into custody in relation to her death.