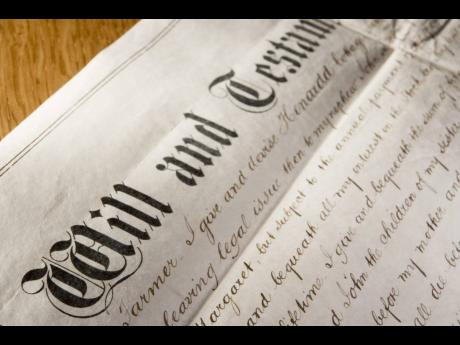 Scott told THE STAR that Hamilton, who was born in Jamaica, on March 20, 1929, died at the Jamaica Hospital in Queens, New York.

He said they are searching for anyone related to her in an attempt to probate her will.

"We are looking for the gentleman who may have fathered Sybil Hamilton. In order for me to probate her estate in New York, I need to show that I tried to find relatives of her father," he said.

He said based on the files that he has in his position, she does not have any children.

He said that he is not sure when she came to the US, but he is appealing to anyone who is related to her to call his office at 516-889-0099 or email him at srcesq@icloud.com.

Scott said he ufortunately did not have a photo of Hamilton but is asking anyone with information to reach out to him.