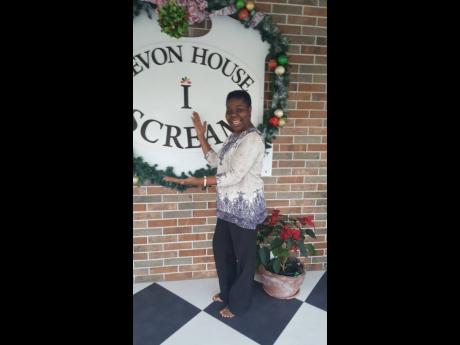 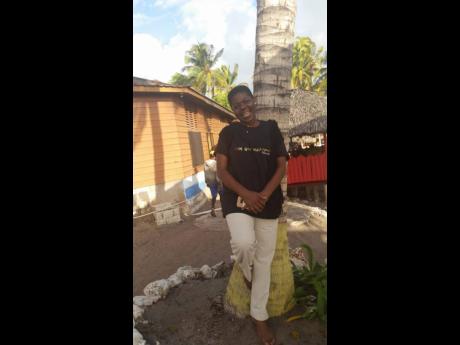 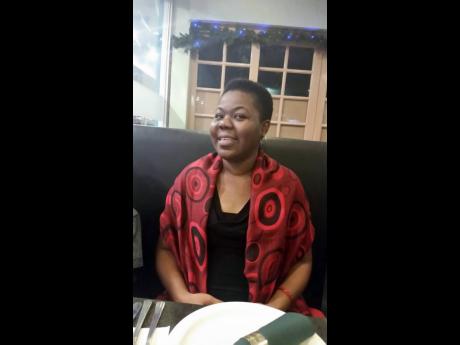 A rediagnosis of stage 4 cancer is not for the faint of heart. Truly, it is not an experience any good-hearted person would wish upon their mortal enemy. Linette Ellis-Dyer's rediagnosis spurred an action perfectly demonstrative of her strength, and which she hopes will benefit families like hers, and her good friend Carlene Hennie's.

On Saturday, October 12, Linette and Carlene will officially launch the Hennie-Dyer Cancer Care Foundation with a gospel benefit concert at Northern Caribbean University.

With confirmed performances by Pastor Goddy Goddy Reynalds, Lubert Levy, Shello and other gospel artistes, the ladies intend to transform their shared trauma into a support system for all who need it.

"Cancer gets to you and wants to frustrate you. Diseases like cancer or diabetes are not designed by your creator. It was not in the plan for us. It is not of God. Know that and speak it to yourself. You must ensure to push and fight with this knowledge - that we're all created with purpose," Linette told THE WEEKEND STAR.

Diagnosed in 2012, her doctors identified a cancerous lump. In the same year, she underwent two surgeries - after which she enjoyed a period of remission that was unfortunately short-lived. In 2017, she was rediagnosed with stage 4 cancer.

IT IS A WAR

"That's where the doctors say I'm at. But I continue to fight because it is a war; because cancer comes to kill, steal and destroy; to take your life. But you have to fight with purpose and passion for life," Linette said.

Following Linette's rediagnosis, her friend Carlene lost her husband to colon cancer, and so, since last year, she has been left as the sole provider for their four children.

Now, the Hennie-Dyer Cancer Care Foundation has evolved from just an idea into a full-fledged concert experience - an effort that was borne out of the challenges Linette has been battling for the past eight years, and for the long road ahead for cancer survivors like Carlene and her family.

"From my experience, I realised it's not easy to be able to maintain and take care of bills. Cancer can stop you in no time - financially, emotionally. It just wants to leave you down, out, dead," Linette shared.

Acknowledging that the medication is very expensive, Linette's experience has also taught her that access to treatment and finances are fractions of the recovery pie. What fills up the middle is a support system.

"Support is critical and it has to be more than money. You have to have strong, individual support, inner strength and tenacity," she said, before highlighting the broad shoulders of her own family.

She also has the endearing, sometimes overwhelming affections of her eight-year-old son. "My son was a baby when I was diagnosed. He, too, has grown to understand the importance of faith - to the point where he tests me sometimes," she said, laughing.

The Hennie-Dyer Cancer Care Foundation's purpose will be to offer such support, to assist families stabilise themselves.

"Cancer is a communal disease. It impacts the community of which you're a part; it affects your ability to work. It reached to the stage where it affected my ability to do my job. Since 2018, I've not been able to work. It has been a challenge, because you end up using and not replenishing," Linette said. She shared that her latest prescription will cost approximately $1.5 million per month.

"The treatment may get rejected, there may be no real prognosis. So this benefit is just to help maintain. But I can't divert. I trust the Almighty God and read his word every day. I journal in my diary, and the first thing I write every morning is, 'Thank God for life and for healing'. Cancer cannot be who I am. It doesn't define me. Somebody is going to win, and I'm determined to win this."