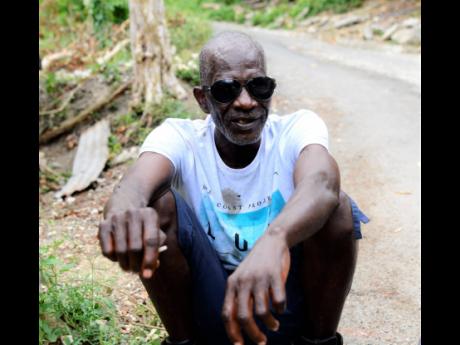 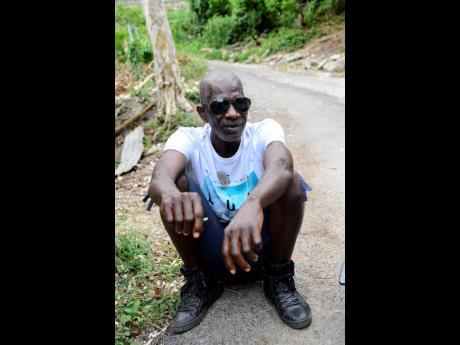 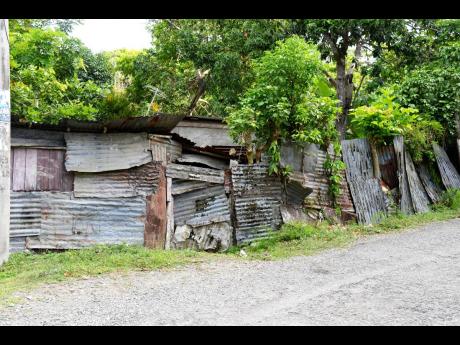 Many people may have heard of 'Copie Duppy', the rambunctious ghost that allegedly occupied Isaac and Adina Brown's house in Font Hill, St Thomas, in the early 1970s. Not many, however, would declare themselves friends of the spirit that had people travelling near and far to get a glimpse of or to hear speak.

Legend has it that Copie was trapped in a bottle, and while Brown's niece was cleaning their house, she accidentally broke the bottle, and Copie was let loose.

Jimmy, now in his 60s, said that back in those days, Copie was someone who he would talk to on a regular basis and who would often do anything he told him to do.

"One a the time, people seh a me set Copie deh because anything mi tell him fi do, him do, but mi meet Copie one day after mi pick breadfruit and mi uncle tell mi fi carry two go dung a Miss Brown yaad. A deh so a the first him talk to me," he said.

Jimmy said that his friendship with the duppy grew to the point where people would call him whenever they wanted to hear Copie speak. He said that during those days, people from all over Jamaica to visit the area to hear Copie's voice.

Jimmy was in his 20s in those days, and talking to a spirit was not something he thought he would have been doing. Nevertheless, he said, Copie was a joker and, unless provoked, was a kind spirit to be around.

"Copie keep party, and when him a keep party, it nuh normal. Him a tell yuh all some big sound weh him go tek in. Him a the first man mi hear sing Dream of Me, enuh, before mi hear it pan radio. Nuh matter how crowd did deh sting a town, there was nothing like a party when Copie put it on. When you hear Copie sing and start tell joke, yuh laugh till yuh weak," he said.

"A nuff people come fi seh dem a guh catch Copie, but anytime dem a come, Copie know because as dem catch crossen, yuh hear him seh, ' somebody a come catch me', but anytime dem come, mi gone over river. Mi see banana wid dry leaf bun up and the ashes dem still in place. Mi see clothes bun up pan rack inna the house and the ashes dem still deh pan the rack like a clothes," he said.

Jimmy said that from what he has seen and heard, Copie was not someone who lived and died but was a spirit that came because he wanted something. He said that the spirit did things that cannot be explained and that many would not believe unless they saw for themselves.

"One day, mi seh, 'Copie, come mek mi and yuh go cane piece' and him seh, ' come nuh', and mi seh 'yuh mad.' Mi nuh hear nothing else till in the day when mi hear, ' mi come', and mi seh, ' give mi piece a yuh cane nuh' and him seh, ' no because a mi and yuh should a go cane piece.' So mi seh, ' mek mi see the cane trash? all mi see a trash a come from under the floor. Yuh wi deh outa road and yuh seh, 'Copie, weh yuh want?' and him wi seh, Gimme a bag juice', and when yuh give him all you see is the bag disappear, and when him done, you see the empty bag reappear," he continued.

Not many understood or had the chance to develop a friendship like Jimmy and Copie's. It has been years since Copie last spoke to him as he left Font Hill after the death of the Browns.