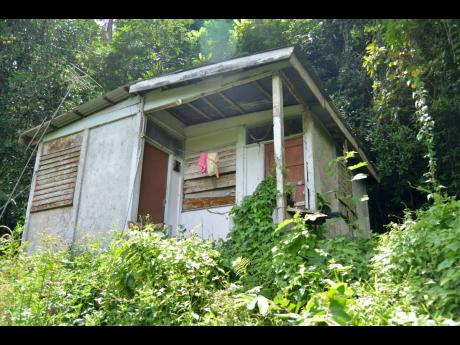 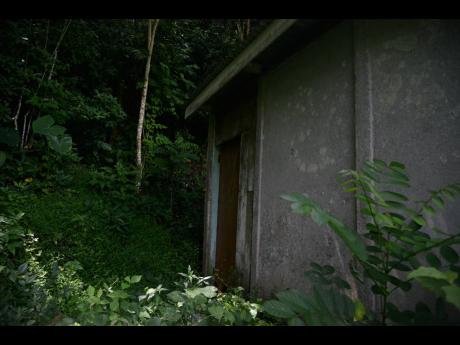 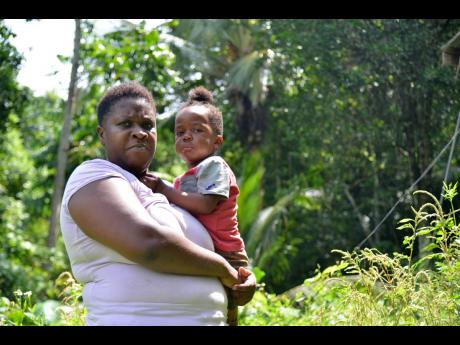 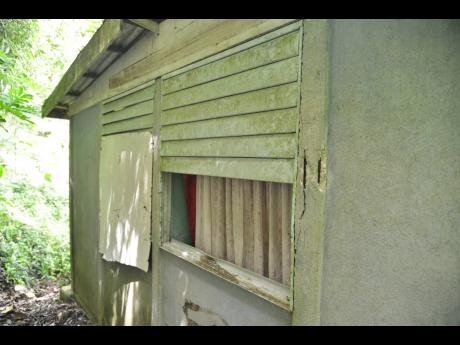 Three years ago, Simone Henry had it all together, until she and her babyfather went their separate ways and she was forced to live in a dilapidated house in Comfort Hall, St Mary.

She told THE WEEKEND STAR that she got the house from her stepfather, and even though she is grateful for the help, the house desperately needs repairs.

The structure, according to Henry, has been there since the 1930s. Windows are missing, the structure is falling apart and the journey from the road to the house is quite a challenge, especially when it rains, as the grass grows much faster.

The house has two bedrooms, a living room and a verandah. While this may seem ideal for many, Henry has to share it with six of her eight children.

"I was living in Rock River, an adjoining community, with the youngest babyfather. But after we leave, I came here because I had nowhere to go. We want windows, better structure and a bathroom because we don't have one. When we need to bathe, we go ova mi mada, who is close by," she said.

Sometimes Henry, 39, has to pave a pathway from the road to her house, but now that the bush has grown heavily, she said that she and her children alone cannot get the job done.

She said she was told that the cost to debush around her house would range between $4,000 and $5,000; but she is unable to afford it.

With two children in high school, two in primary school, and her three-year-old, who is supposed to start school in January, she said that the shop she runs in the community is her only income.

Henry said she is more focused on getting a better home for her children to lay their heads, and everything else would fall in place in short order.

"If me could a get a Food For The Poor house, that would be good, or some assistance to fix up this one; I would appreciate it," she said.