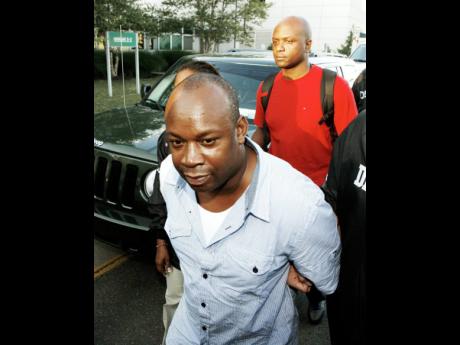 The secret Memoranda of Understanding (MoU) that was used as a basis for intercepting Christopher 'Dudus' Coke's telephone conversations has been discontinued.

Dr Horace Chang, Jamaica's national security minister, told Parliament on Tuesday that the arrangement, which was inked by Dr Peter Phillips on the country's behalf in 2004, was not on sound legal footing.

"Early last year, the highest court in the land, the Jamaica Supreme Court, found that this MoU was unsatisfactory and inadequate," Chang said as he revealed that the pact with the US has ended.

"Given the legal implications, we had to discontinue any work under the MoU. The Ministry of National Security, (Ministry of) Foreign Affairs, and the Attorney General's Chambers embarked on intensive negotiations to ensure that we had an agreement that satisfied the lawful requirements of Jamaica," Chang said.

Phillips, as national security minister, signed the MoU in 2004 to allow the US to intercept the communication of persons suspected of narco-trafficking, gun-running, money laundering, and violent crimes associated with such offences.

Coke, in 2011, initially challenged the legality of the MoU but abandoned that course. He later pleaded guilty to gun-running in the US where he is serving a 23-year sentence.