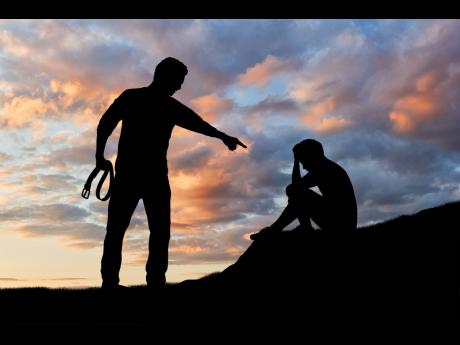 Child abuse and bullying in the family. 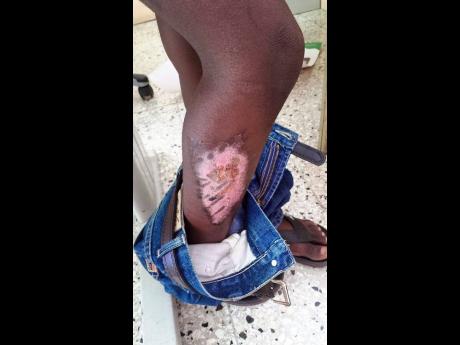 More than 1,500 cases of child neglect have been reported to the authorities in Jamaica in just a six month period or more alarmingly, 182 days.

This means that nine children are being abused, by way of neglect, each day.

According to the Child Protection and Family Services Agency (CPFSA), some 1,644 reports of neglect were received by the National Children's Registry between April and September this year.

For the period April to September, the CPFSA removed 56 children from various situations of abuse.

It said that child neglect is the highest category of child abuse based on the reports received by the registry. Of that number, five were removed because they were on the streets begging.

Most recently, the agency removed two children - a four-year-old and a 10-month-old - from the care of their mother.

The woman, Sariann Powell, had complained to this newspaper that her children were forcibly taken from her two weeks ago.

The CPFSA said the children were taken by its officers. The agency said that it followed protocol in taking the children, who it considers to be in need of care and protection.

"When the agency receives a report of children seen on the road loitering or begging with parents, our first response is to locate them and ascertain the reason/s they are on the roads begging. We do not remove children from families based on these scenarios but take alternate measures such as financial support in partnership with other State agencies such as PATH, (we) also conduct parenting sessions to achieve behaviour change," the agency said.

The CPFSA said the matter involving Powell's children is currently before the court that will determine whether the children should be placed in state care.