After 5 jackets … woman to give her life to God 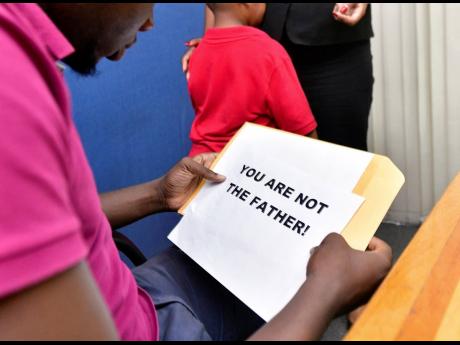 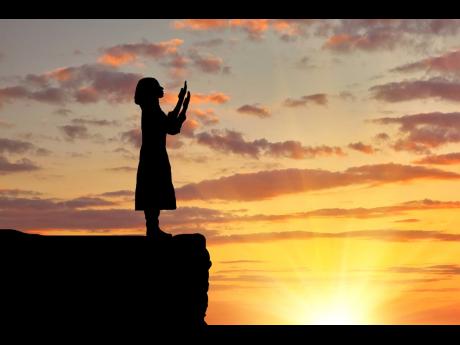 T he Kingston woman who gave her common-law husband five jackets said she opened up about her wretched ways because she has decided to become a Christian.

Last month, THE STAR reported the story of the man who found out that five of the six children he thought he fathered were not his. And the revelation did not come by coincidence. In fact, he agreed to DNA tests after his common-law wife encouraged him to check whether the children were his.

"To be honest, the day me tell him me think di relationship did a guh done, but him forgive me. Me not even did tell him dis, but me did a gwaan pack up some likkle things. Me did pack up how much clothes inna bag and hide dem round a back ... ready fi leff when him throw me out, but none a dat. Me nuh deserve him at all," the woman told THE STAR.

The couple, whose identity is being withheld to protect the children involved, have six children, including four boys and two girls, ages 22, 18, 15, 12, 10 and six. Only the 15-year old carries the father's blood, but they all have his surname.

"The children still don't know. Me did ready fi tell all a dem, but him say no. Him say it nuh matter because a fi him dem anyways. It touch me heart. Maybe one day they will find out but, a nuh today. Him put all a dis behind him, and we neva talk bout it again. The week when me tell him, we nuh talk bout it after that," she said.

The common-law wife also told THE STAR that after she began chasing a relationship with God, she found it necessary to come clean to her partner, and rid her heart of the secrets and guilt.

"Me did just ready fi come clean ... the next step is church. Me ready fi God ina me life. Me neva know him wasn't dem father at first, but I really saw features in the children that I identify in the man (biological father). Me did affi come clean ... people might think seh me is a cayliss woman, but it did a kill me inside," she said.

The woman admits seeing another man, while she was with her main man. She said he is the biological father of the five children.

"Me not even did love him. Me regret weh me do wid all a me heart and me nah try fi mek up no excuses, but I can say that everytime me go outside a di relationship was when we did a have problems. He told me that he went out too, is just that he was more careful. Maybe if him was di woman, him woulda get pregnant."

The woman said that she wanted to tell her main man that he was taking care of children that are not his, but she feared what his reaction would be.

"A nuff time me did wah tell him, but me did just fraid a wah coulda happen. Me know him nuh violent, but we hear inna di news nuff time seh man a kill woman, so me just couldn't talk."