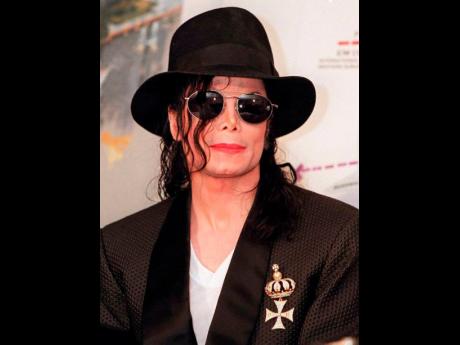 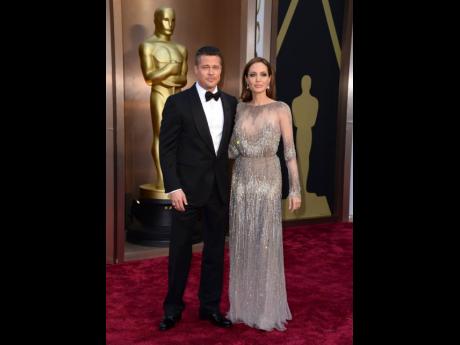 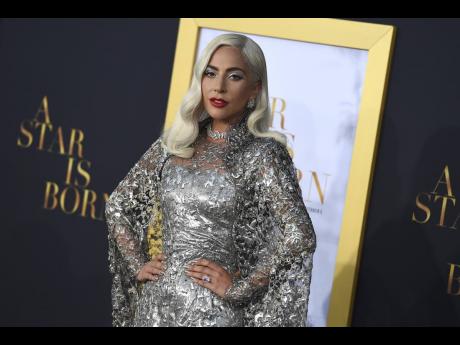 Michael Jackson's socks are expected to sell for more than US$1 million at auction.

The late Thriller hitmaker - who died in 2009 aged 50 - donned the custom crystal stockings the first time he showed off his famous moonwalk during a performance of Billie Jean in 1983 TV special 'Motown 25: Yesterday, Today, Forever' and they are going under the hammer under the next few weeks.

Auction site Gottahaverockandroll.com are offering the socks as part of their Frank DiLeo collection and they come with a signed letter from Jackson to the late music executive - who signed the Bad singer to Epic Records and managed him from 1984 to 1989.

The package also comes with a certificate of authenticity and a letter from DiLeo's wife confirming Jackson wore them for his moonwalk debut.

Also up for sale will be original gold and platinum awards for Thriller, Dangerous, Bad, This Is It and Off the Wall, and a prop sign used in the 1988 film Moonwalker.

The auction runs from November 13 to 22.

The Maleficent actress - who has Maddox, 18, Pax, 15, Zahara, 14, Shilo, 13, and 11-year-old twins Knox and Vivienne with her ex-husband - has to wait until all her children are adults before she can relocate as the Moneyball actor is based in Los Angeles and she needs to be close by because of their brood.

She said: "I would love to live abroad and will do so as soon as my children are 18. Right now I'm having to base where their father chooses to live."

One place where the 44-year-old actress is unlikely to be living in any time soon is her home in Cambodia because it has been overrun with local wildlife.

She told the new issue of America's Harper's Bazaar magazine: "We got a call the other day informing us that chipmunks have moved into the house. They asked if we should remove them, and Vivienne was very clear that we needed to cover the wires and let them stay."

Lady Gaga "was a cutter for a long time."

The 33-year-old singer has revealed she used to self-harm as that was the only way to tell people that she was in "pain" but she eventually realised that talking to people about her emotions stopped her from intentionally injuring herself.

Speaking to Oprah Winfrey in an interview for ELLE magazine, she said: "I've actually not opened up very much about this, but I think it's an important thing for people to know and hear: I was a cutter for a long time, and the only way that I was able to stop cutting and self-harming myself was to realise that what I was doing was trying to show people that I was in pain instead of telling them and asking for help. When I realised that telling someone, 'Hey, I am having an urge to hurt myself,' that defused it. I then had someone next to me saying, 'You don't have to show me. Just tell me: What are you feeling right now?' And then I could just tell my story. I say that with a lot of humility and strength; I'm very grateful that I don't do it anymore, and I wish to not glamorise it."

The Shallow hitmaker has advised any fans who suffer with similar issues to plunge their hands into a bowl of cold water because it blocks the unwanted thoughts.