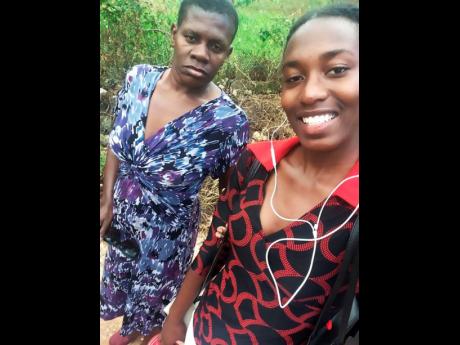 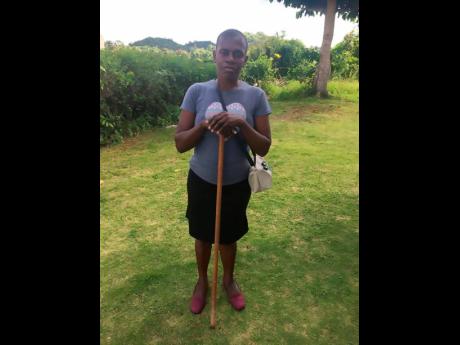 Things were going well for North Caribbean University student Fernanda Hines as she pursues a degree in social work, but a rare illness that has afflicted her mother is threatening that peace.

Hines was working on the school campus, paying her school fees from that salary with enough left for her to take care of things at their home in May Day, Manchester.

However, all that changed when her mother, Minnette Powell, contracted the HTLV-1 virus which targets the T cells (a type of white blood cells).

Powell further developed HTLV-1 associated myelopathy/tropical spastic paraparesis, a progressive disease of the nervous system that affects less than two per cent of people with HTLV-1.

Signs and symptoms vary but may include slowly progressive weakness of one or both legs, exaggerated reflexes, muscle contractions in the ankle, and lower back pain.

Hines, 22, told THE STAR that her mother is unable to walk on her own even with a cane, and she is unable to hold her urine because of the breakdown in her nervous system.

Currently, the bills are getting higher and Hines admits that to avoid their utilities being cut off, she uses donations from friends and church brethren to pay them.

"I had to borrow money to pay the bills because JPS was threatening to cut it off and I had to go down there and beg them to give us some time. Normally, I don't eat well, sometimes I just leave home and go to school and don't eat anything. When I go to school at times, I don't have lunch. But I don't let it bother me, if I have it I eat, but if I don't have it, I do without most times," she said.

In a bid to help her 53-year-old mother, Hines said that she was going to drop out of school as her part-time jobs did not give her enough money.

She, however, was advised against doing that as having a degree would allow her to become more marketable in the future.

"I know that things might seem like they are not going anywhere, but in due time things will work out," she said.

Despite being the youngest of three, Hines said that her older siblings are not in a position to help.

She said that her mother needs to do physiotherapy and is need of medication which she cannot afford.

"I look at these trials as lessons but I cannot stand to look at my mother in her situation and not do anything, so I am asking for you help," she said.