‘We have nowhere to go’ - Vendors oppose closure of Porus Market 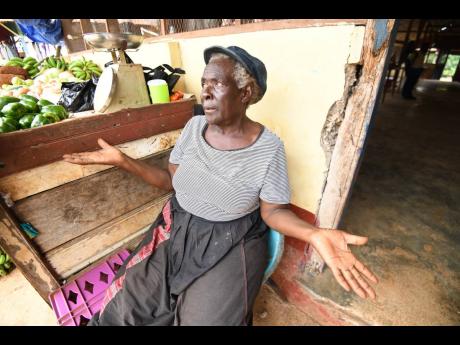 Gloria Sill said she would have nowhere to go if the market were to close. 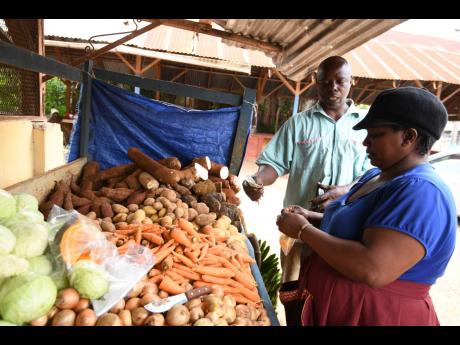 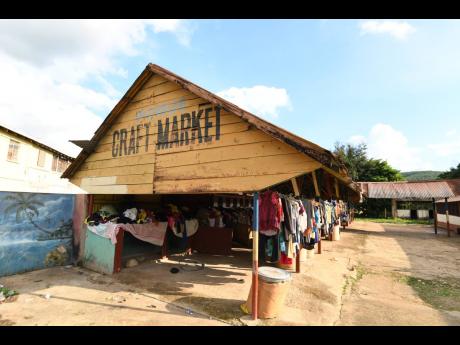 The vendors who use the market say there is plenty of space for those selling on the road to occupy. 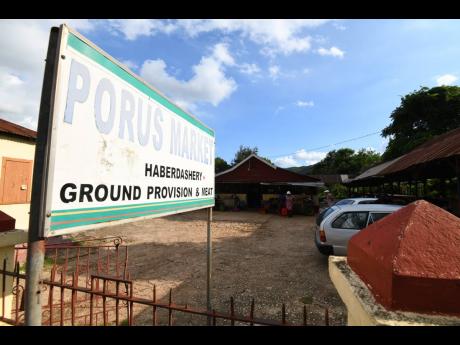 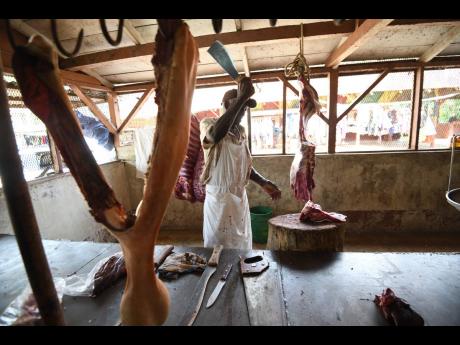 Mitchell also said there were many considerations, including scaling down the operations or closing it for good. But at least one vendor said he is going nowhere.

Vivian Siddon, a butcher, told CENTRAL STAR that instead of closing the market, the municipal corporation should take vendors from the street and put them in the market to better serve the community.

"There is so much to do with the place; all it needs is a little fixing up, and you a tell mi seh all they can do is think to close it down?" he said.

Mitchell had said that the market has not been significantly contributing to the economic growth of the town, especially since the closure of the slaughterhouse.

Siddon posits that Porus needs better leadership from persons with vision, who can carry the town further.

He said that if and when the market is closed, people would have to travel far to get their produce, and vendors will eventually lose their livelihood.

"A six pickney mi raise and a this send all a them to school, and now dem a big people. First dem (the authorities) close down the slaughterhouse and now mi affi go all the way a Christiana fi get the animals slaughtered when it could a do right here; so that's an additional cost. When dem lock down the market, weh wi a go do?" the 68-year-old said.

One consumer who frequents the market, Pie Levy, said the authorities simply need to fix up the market and rent spaces to vendors who are currently on the road.

"So me fi really left mi yaad a Porus and go Mandeville or May Pen fi buy meat? Mi wah mi meat fresh, mi nuh wah no meat pan fridge. A dem affi do sup'm fi the market so that it can contribute to economic growth and dem nuh wah do that," he said.

Gloria Sill, who has been selling ground provisions and other produce for more than 20 years in the market, said she would have nowhere to go if the market is closed.

"Everybody weh want goods know seh a ya so mi deh. When dem close down the market, all mi a go can do is go a me yaad, mi nuh have nowhere to go," she said

Siddon added that there is enough space in the market to get things back on track for growth in the area, but lack of vision has prompted the mayor's decision.

"All they need to do is fix the leaking roof and paint over the place," she said.