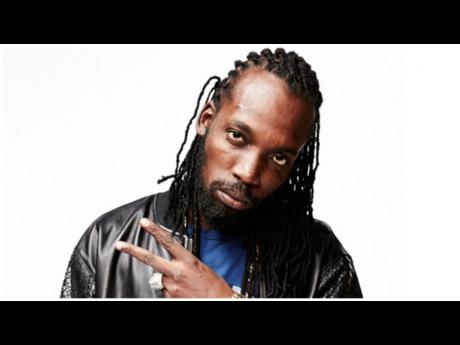 The teenage son of popular dancehall artiste Mavado will be spending Yuletide season behind bars after he was remanded when he appeared before the Home Circuit Court yesterday.

The youngster, who was last year charged with murder, is scheduled to return to court for case management on February 18.

The teenager and 23-year-old Andre Hines were charged last July with the murder of Lorenzo Thomas, in Cassava Piece, St Andrew.

The duo were also charged with conspiracy to murder and arson.