Two killed in shoot-out with police 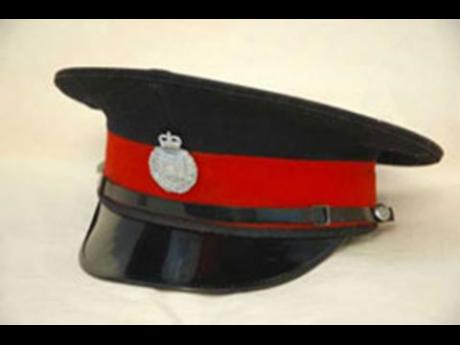 Two persons have been confirmed dead after a brazen daylight shoot-out between gunmen and police, which started on Camp Road in St Andrew and ended at the Sagicor Storage Complex on Norman Road in east Kingston.

According to reports, an off-duty police officer saw men with guns at a gas station and called for back-up. Soon after, a shoot-out ensued, which saw one man being gunned down at the gas station. The others were chased to the Sagicor Storage Complex where a second person was killed and another shot and injured.

“The gentleman that got shot, he works here. Earlier on mi see him run out and about an hour after me see him a run come back and then behind him mi see two cars. Him run come in the guard house and two shot fire. Mi see a M16 rifle pop out the police van and four shot go off,” an eye witness told THE STAR.

Another eye witness added: “One man did get shot pan the road over before the steel gate. The other one run come pan the compound and drop him gun at the security post before him get shot and drop yah so.”

A worker on the Sagicor Complex added that the shoot-out left many workers traumatised.

“Everybody did traumatise a couple of hours ago. Even me, it mess me up because mi a feel myself fi see if mi still alive. The man run in my direction, enuh, but the police dem not even hesitate, dem just start fire the shot them. When mi see him drop, mi a seh him tired but then mi realise seh a shot him get shot. The police dem just come and throw him up in the van, dem nuh say nothing to wi,” he said.

Information from the Independent Commission of Investigations (INDECOM) revealed that around 11:30 a.m. yesterday, shots were being fired at a gas station along Camp Road when an off-duty police officer saw what happened and called for a team to be dispatched.

Up to press time, investigations were still ongoing.