‘30,000 STRONG’ - Labourites to give Holness election signal on Sunday 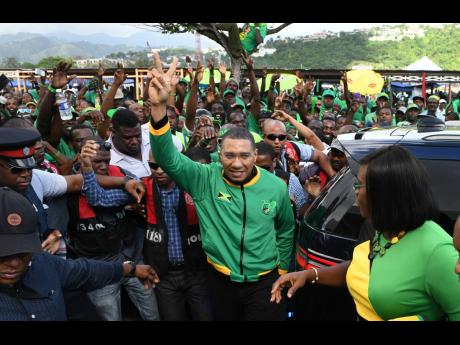 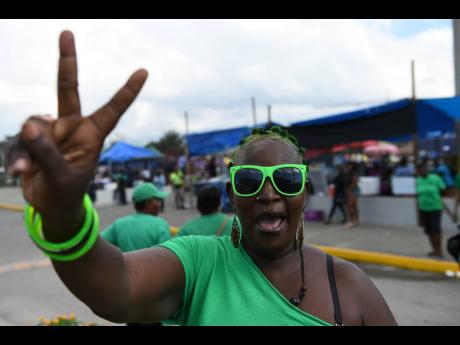 Wit h this Sunday's annual conference of the Jamaica Labour Party (JLP) likely to be the last before the next general elections are called, the party general secretary Dr Horace Chang is declaring that the crowd will be a massive one.

"Conference will be huge," said Chang, adding that more than 30,000 persons will be at the National Arena in Kingston to listen party leader Andrew Holness and other party stalwarts speak.

"He will be reassured that his party is ready whenever he is ready," said Chang. "The arena can't hold the people who will be coming."

No wonder that the JLP is excited about showing its strength this weekend. Chang said that with the party being its fourth year in Government, special attention is being paid to mobilising persons to be at the arena. He said that the party is excited by the reception it has been getting from the people and that its standard-bearers in all 63 constituencies will be carrying thousands of people to the arena on Sunday.

"We have to prepare this conference to give the party leader an opportunity to look at an election next year," Chang said.

"The party is active, we can pull out people and they are prepared to go forward with the party leader and give him the opportunity to decide when he wants to call an election. It is going to be a huge conference, but we are organising as a production. ... It will be one of the best productions that you will see in politics in a long time," Chang said.