I miss my Brandy - Woman searching nearly 20 years for granddaughter 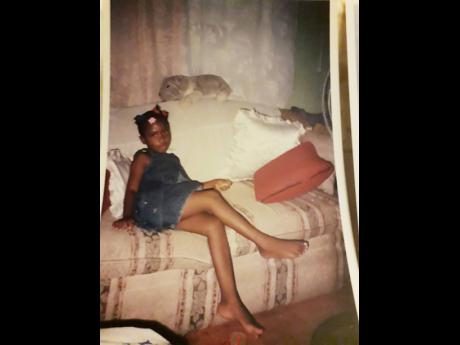 Alma Robinson’s granddaughter Brandy Lamont when she was a child. 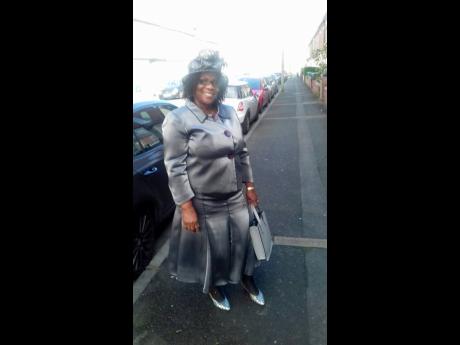 For years Alma Robinson has been searching far and wide for her granddaughter Brandy Lamont. She said that when she lived in Jamaica, Brandy was her 'handbag', but since she left for England some 17 years ago, Robinson has not heard nothing else of her beloved granddaughter.

She told THE WEEKEND STAR that the child's mother, Portia Rowe, often travelled from Jamaica to the Cayman Islands at that time, but she did not anticipate losing contact with her, which has resulted in an almost two decade search.

"Portia lived in March Pen (St Catherine) and mi ask mi son bout her and Brandy and all him seh is 'Mommy, I don't know. I don't know where to turn or where to look'," she said, adding that her son, Brandy's father, has lived in the same house for years hoping that his daughter would turn up one day.

The 62-year-old Robinson said that she is able to account for all her other grand and great-grandchildren, but not having Brandy to call and talk to like the others, puts a burden on her.

Robinson admits that she does not even know what her granddaughter looks like now. The only memory is held in a photo taken years ago that she still looks at it occasionally.

She said that she has reached a point of desperation and is appealing to anyone who may know where Brandy could be to give her some information.

"She is about 20 years old now. I have three children and I always say to them that their first child is my own. Malaika is mine, Clive Jr is mine and Brandy supposed to be mine, but I can't give an account for Brandy because I don't know where she is. Even when she was going to be blessed, I was the one who christened her, it come een like a piece of me is missing," she said.

Voice trembling, she said: "From the first time her mother carry her to me, I was around her all the time. Wherever I am she would be. It bothers me every day that I can't hear from her. I pray for her every day. I just want to know what happen to my grandchild and if she is OK."